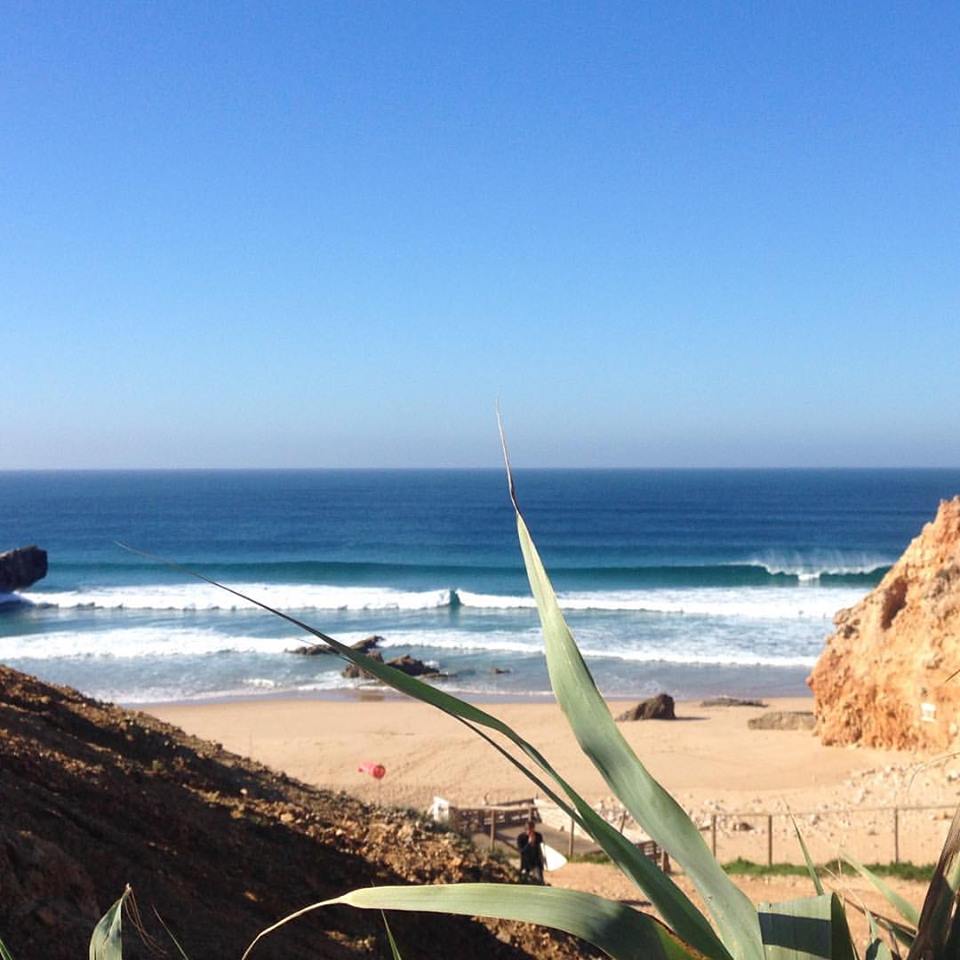 From Tonel, you can see the ‘Fortaleza de Sagres’. Although the sight itself is not that spectacular, it’s historical value is enormous. The explorations of the west African coast lead from here, started the golden age for Portugal. 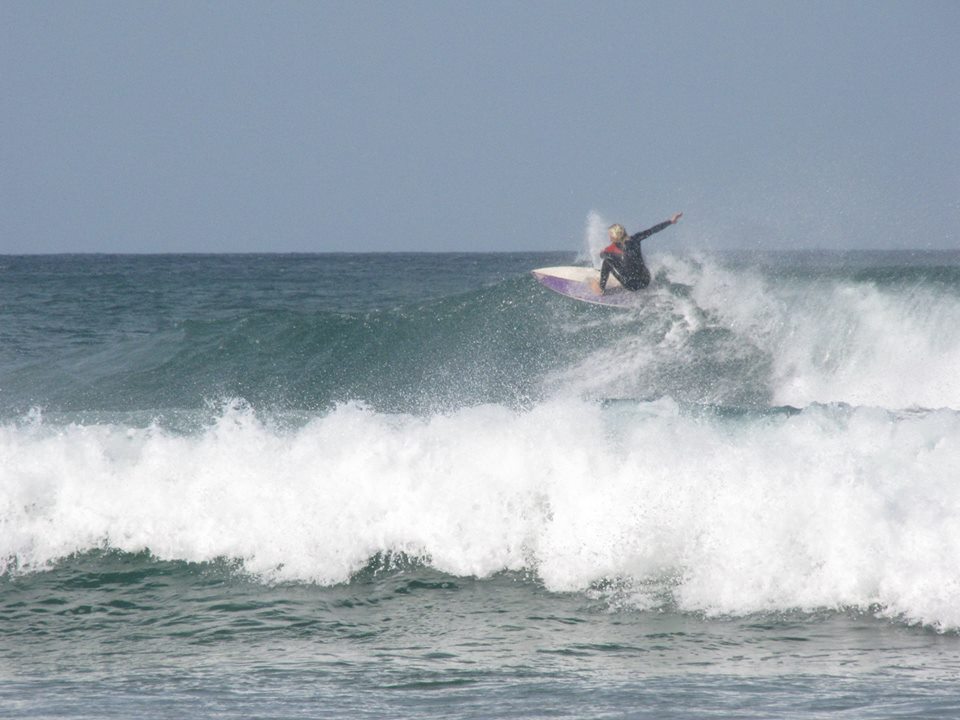 Tonel is one of the most popular surf beaches in the Sagres area and has unique qualities due to it’s specific location. The peaks are spread over the full length of the beach, offering different types of waves. Depending on the swell this beach break ranges from beginner friendly to stuff for pro’s only. There are some tricky rocks under water so make sure you know where they hide.

The surf beach of Tonel is located just outside the Sagres town center and easy to get to by car. There is quite a bit of parking space on either side of the road leading up to this beach and at the pottery shop at the top of the beach. In summer a cute little beach bar with terrace and (mobile) toilet are opened alongside a surf shack for board rentals. Lifeguards keep an eye on the summer crowds as well.

When is the surf best at Tonel

Thanks to Sagres’ location in the south-westerly point of the Algarve coastline, it’s beaches have unique locations as well. Praia Tonel, although technically still on the south coast, is a beach that faces west and slightly south. This makes it slightly less of a wave magnet then other west coast beaches on the common north-west swells but don’t let this fact fool you. The waves here are powerful and if the swell hits it right Tonel will show its teeth. It can hold up to over 10ft waves even though it is a beach break. But in summer you will usually find it to be quite friendly. A big rock formation divides the beach in the middle and offers rips that are great when you know how to use them. The peaks to the right of this rock are usually a bit smaller but also punchier then the ones on the left.

The main surf risk at Tonel is the few hidden rocks. The rock formation in the middle stands out clearly but some smaller rocks are scattered off it and start to scratch surface on the lower tides. Be aware of their whereabouts just like those in the shorebreak on the right hand side of the rock formation. When the swell becomes somewhat bigger, local (body)boarders will be ripping these waves. Always make sure to respect them and give them space. As usual, keep an eye out for rips, especially when the waves get bigger and near the rocks.

Go with a surfguide to hit Tonel at the right time 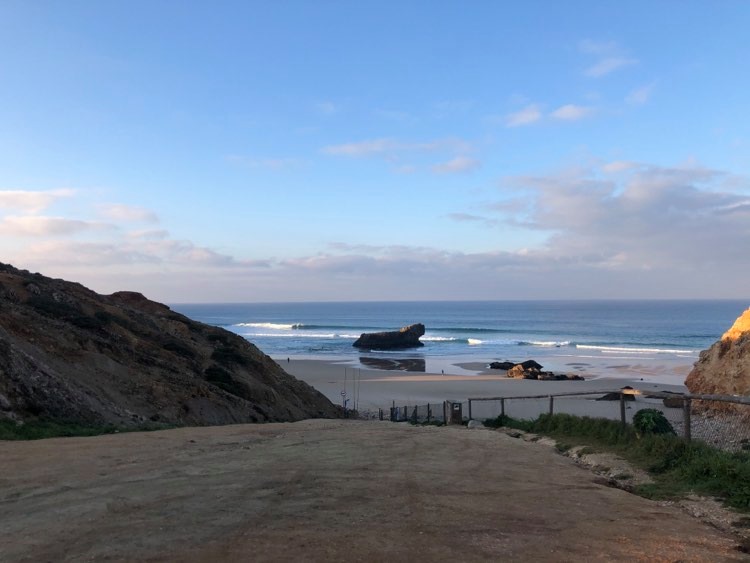 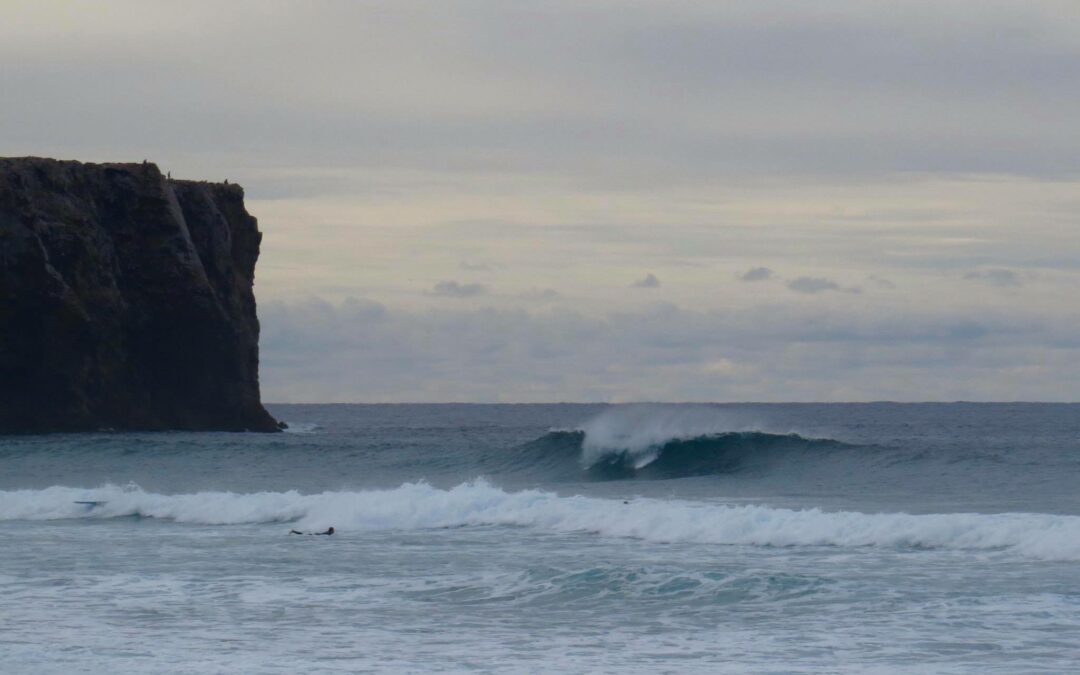 In doubt, maybe don’t paddle out at Tonel

Perfect waves With a good size swell on the forecast and offshore wind, the waves are good. Well, obviously they are always good somewhere. But today there are multiple locations in the Algarve where the surf is good. With one pretty confident Surfguide guest on a... 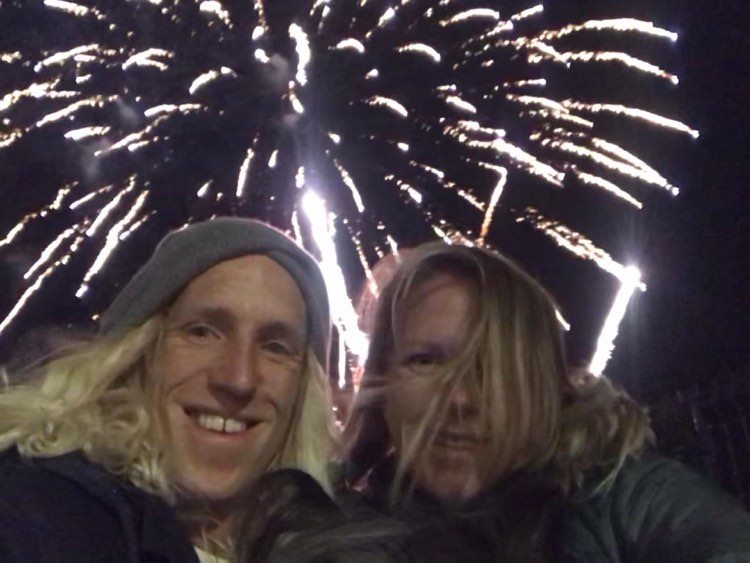 Celebrating Newyear with surf in Tonel

Newyear celebrations, Celebrating newyears eve will be a little different this year for most of us. A little extra different if you have a 37 week big pregnant belly. Where 2020 is proven to be a challenging year. For Surfguide Algarve its been a very fun year. The... 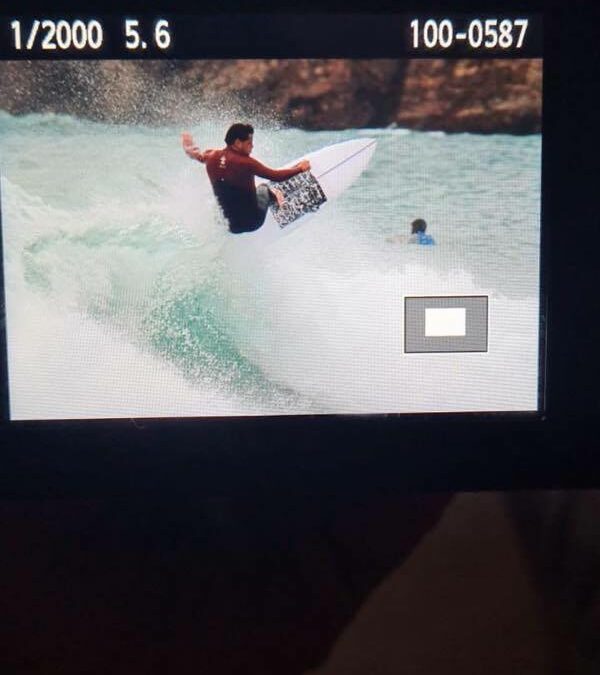 Sharing the stoke is better, If you are not new to this website I dont have to tell you 2020 is an exceptional good year for surfing in the portuguese Algarve. If you are, than I just did. Where most countries around us are still in Lockdown, the Algarve seems to get...

focus on surf technique in Tonel

Surfguide is no surfcoach, Just for the record, again, before reading any further. I do not know how you ended up reading this blog so here a quick reminder: Surfguide Algarve is not a surf coach, instructor or any of that. But as we speak, we have a friend over who... 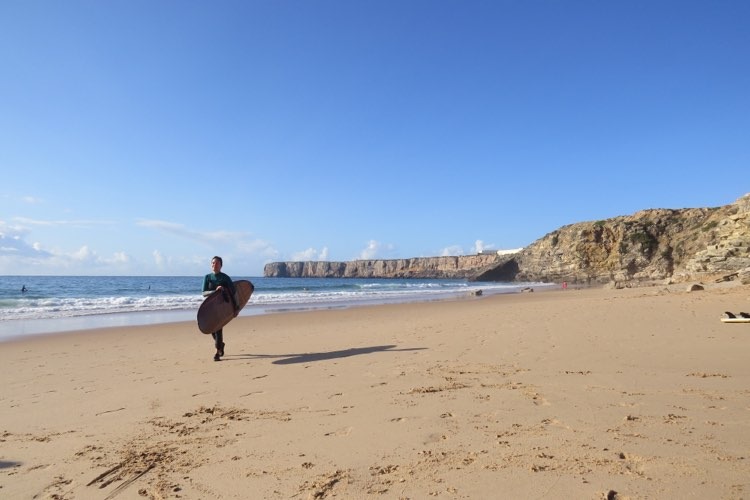 Small wave search in Sagres with the Girl squad.

Surfgirls, For some reason the surf guiding attracts mostly dudes. Obvious, you might think. There are probably more surfing-men than women. True, I guess. But when I see a surf school or think back on the glory days of my days as a surf instructor. They have at least... 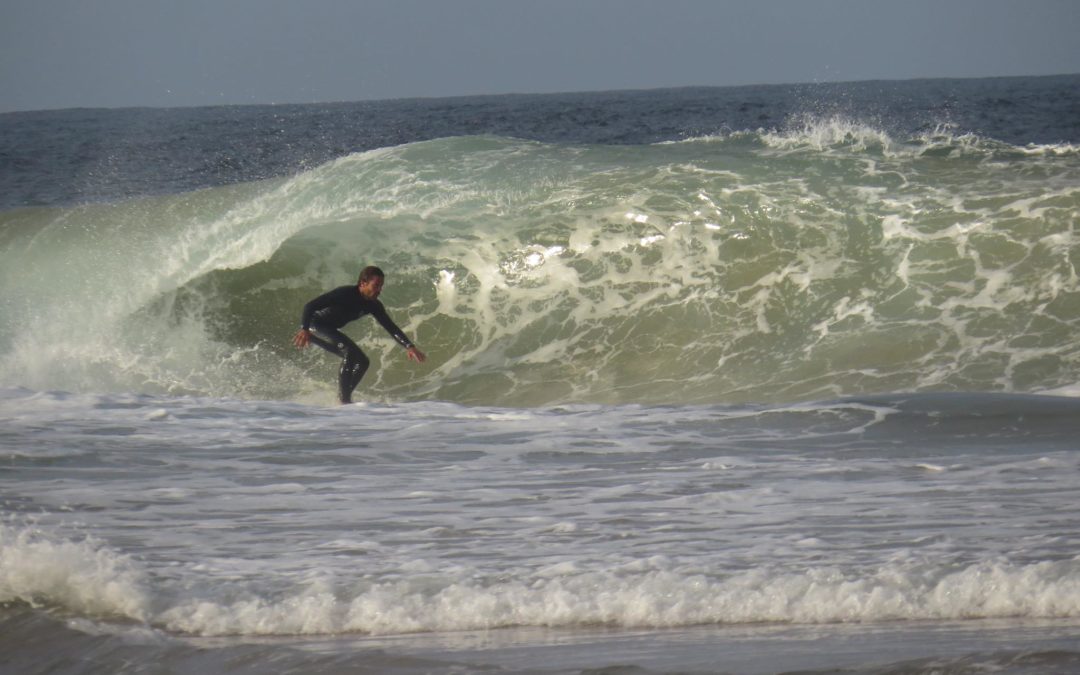 Surf Tonel, There will be always be the next wave. There will always be the other day. But we all know that every day is different. And in the Algarve in October, two days can really be very different. To not give away all my secrets on what swell size, direction and... 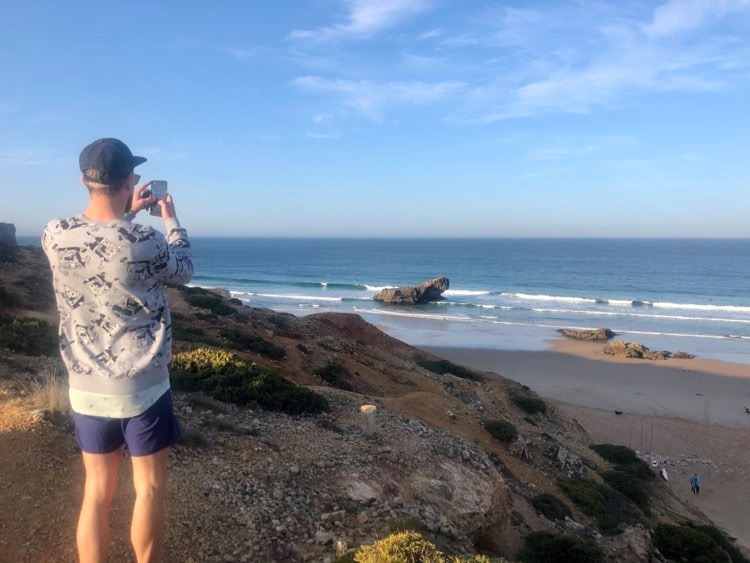 Surf- check, With a super amped dutch guy and at least as stoked german we form a great trio of surfers. All three no-pro´s but all three more or less comfortable in most conditions and all three just frothing to go and surf. The only job left is finding some good... 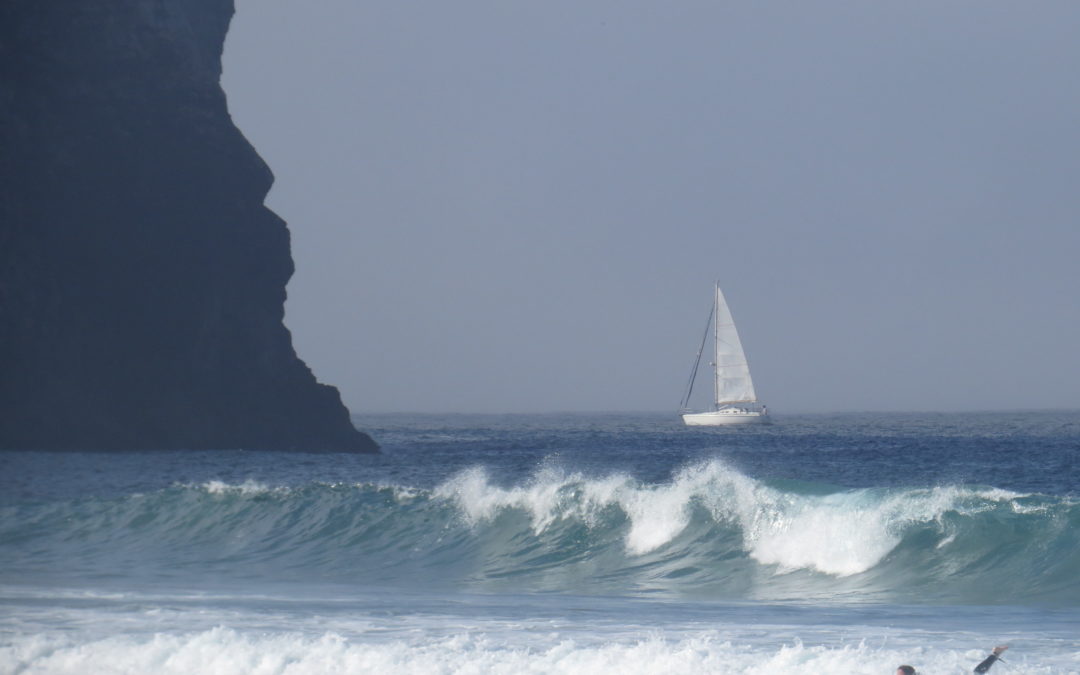 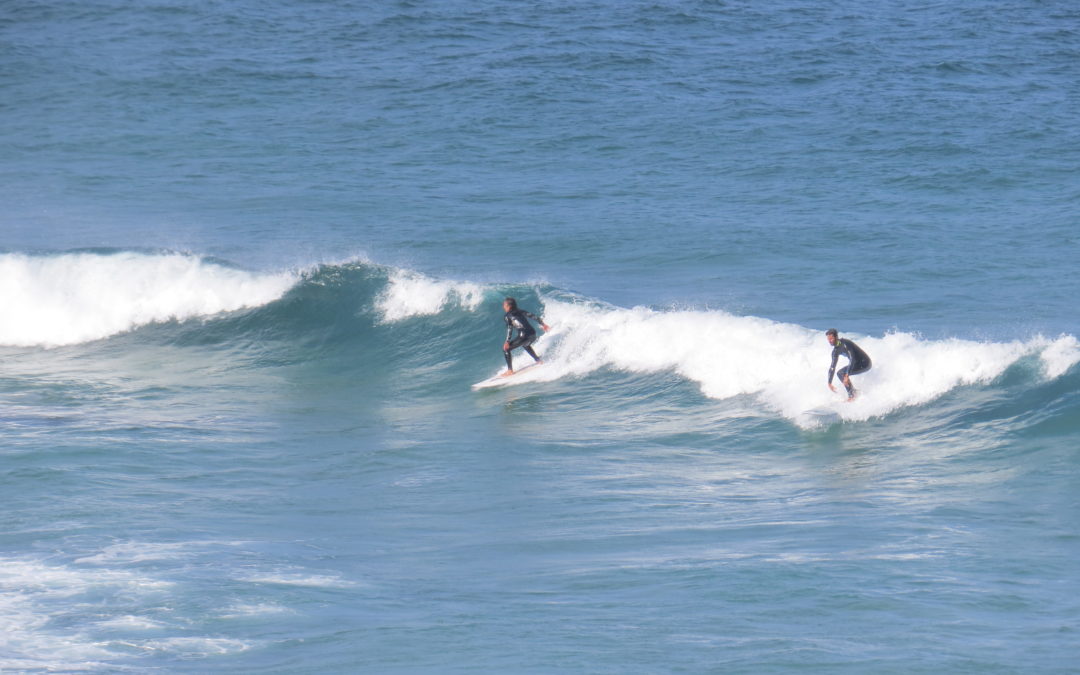 Surf Tonel Sagres, With a super fun size swell coming our direction the hopes are high. Good waves are on the way. The wind looks not so bad and the tide is in our favor to hit the beach early. Put the alarm on early o clock and lets go surfing. Summer forecast seem...