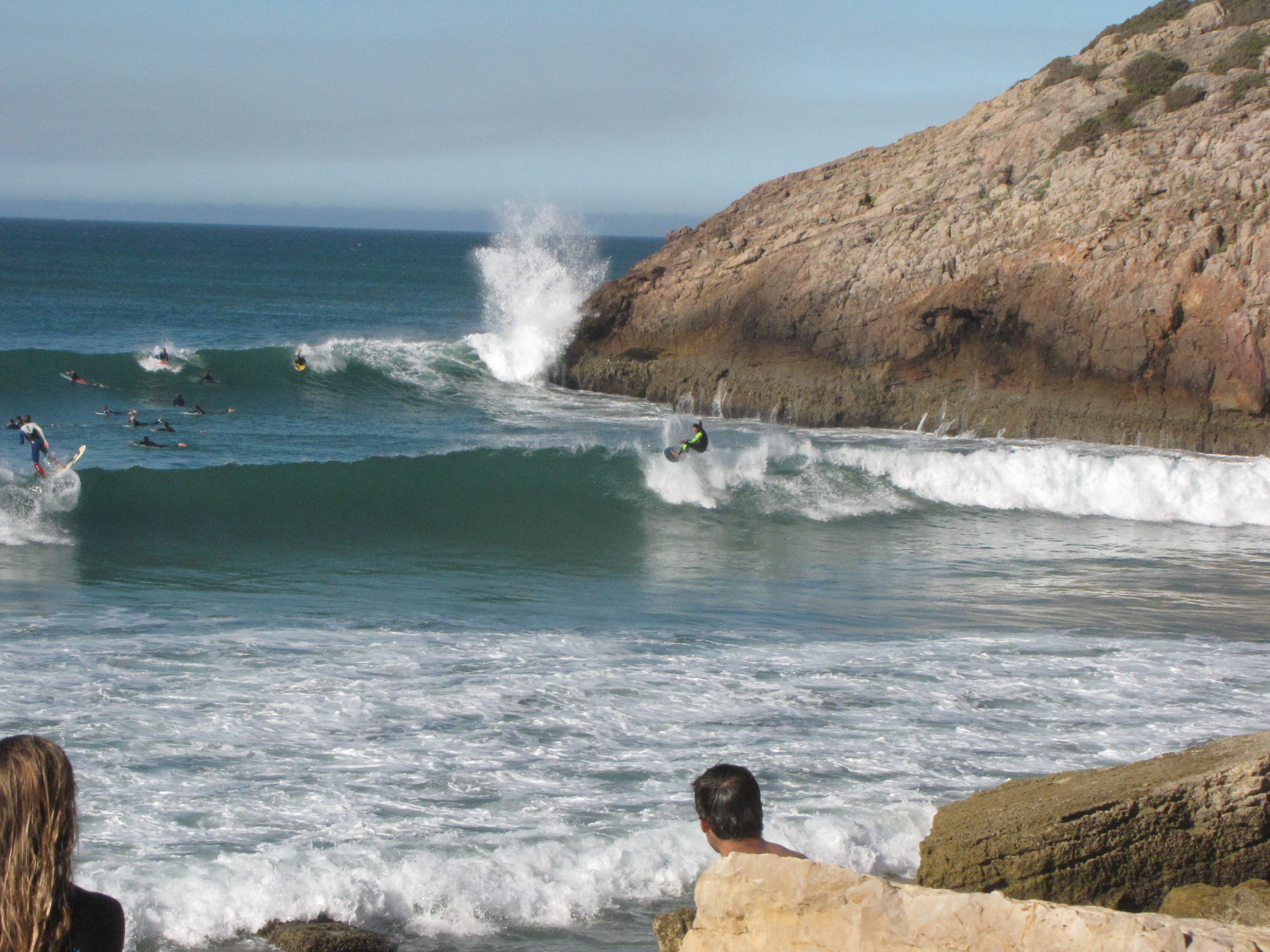 Some days are a bit more special then others. Some people you connect a little bit better, and some days the waves are a little bit better too. What if you combine all that, and put it in one early morning:
A couple of days prior this epic-morning I met this dude from Australia,  56 years young and has kids of my age. Since the moment we met we were buddies like we knew each other for decades. That day Annemarie (my girlfriend) joined the surf-mission and noticed that she could have filled two books with the stories we shared in the time of driving to the beach. It was and is really a pleasure meeting like minded people, full of stoke and energy with a lot of good stories behind them. Every heard of Road Kill Grill? Me neither 😉 they have it in Australia, selling cocodile, kangaroo and emoe meat from the grill… Lots of stories about epic waves and adventures, one big blast.
The surf that day was fun but really average for summer. Small period, a bit of side/on wind, not too much swell. It didn’t matter one little bit for my ozzy friend, he was stoked like a grommet. He unpacked his carbon wrapped Lost shortboard, waxed her down and off we went. Spend a good 2 1/2 hours surfing and shared a good lunch afterwards.
I promised him to keep him up-to-date about the forecast and give him heads up when the waves would be good in the next couple of days. Two days later the stars got in one line… My favorite beach was going to fire. From Australia and still not a 100% recovered from the big time difference he was really keen to make it an early mission and there we went:
When we arrived there was 1 guy out, what happened to be a (of course) Dutch buddy of me. and we joined him on the peak. We shared good sized point-break glassy waves for a good 2 hours before the crowd woke up. stayed in for another hour but realised we had the best moment of the day behind us. Stoked and with spagetti arms we came out, had a coffee with another bunch of adventures and our paths split after. 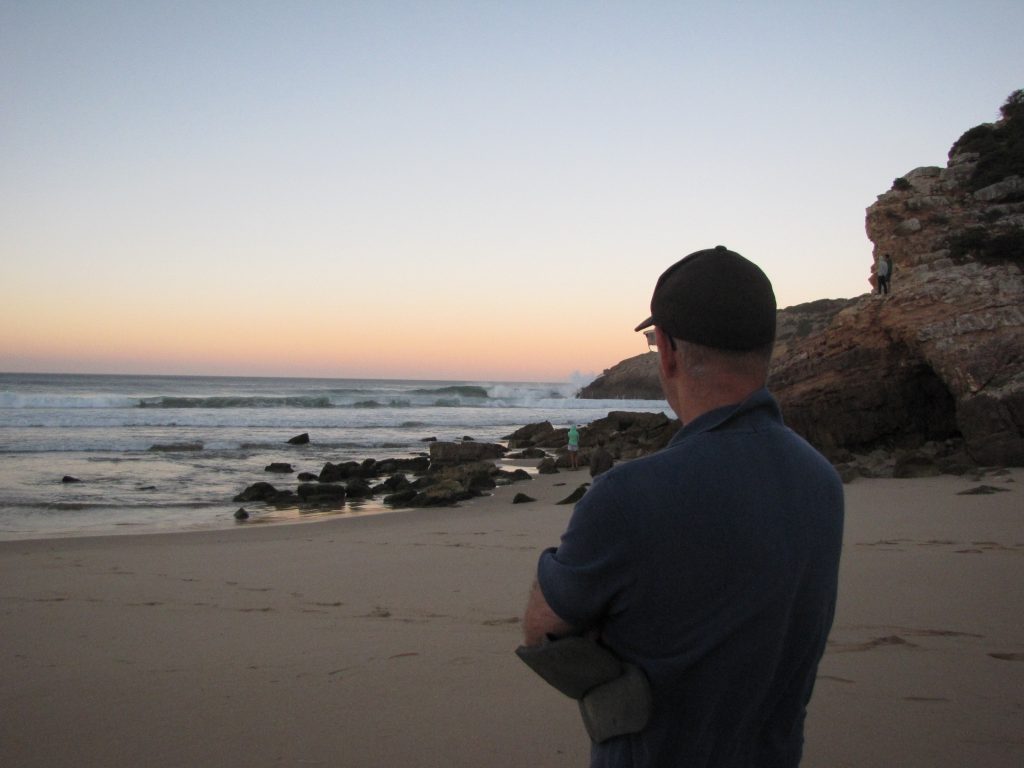