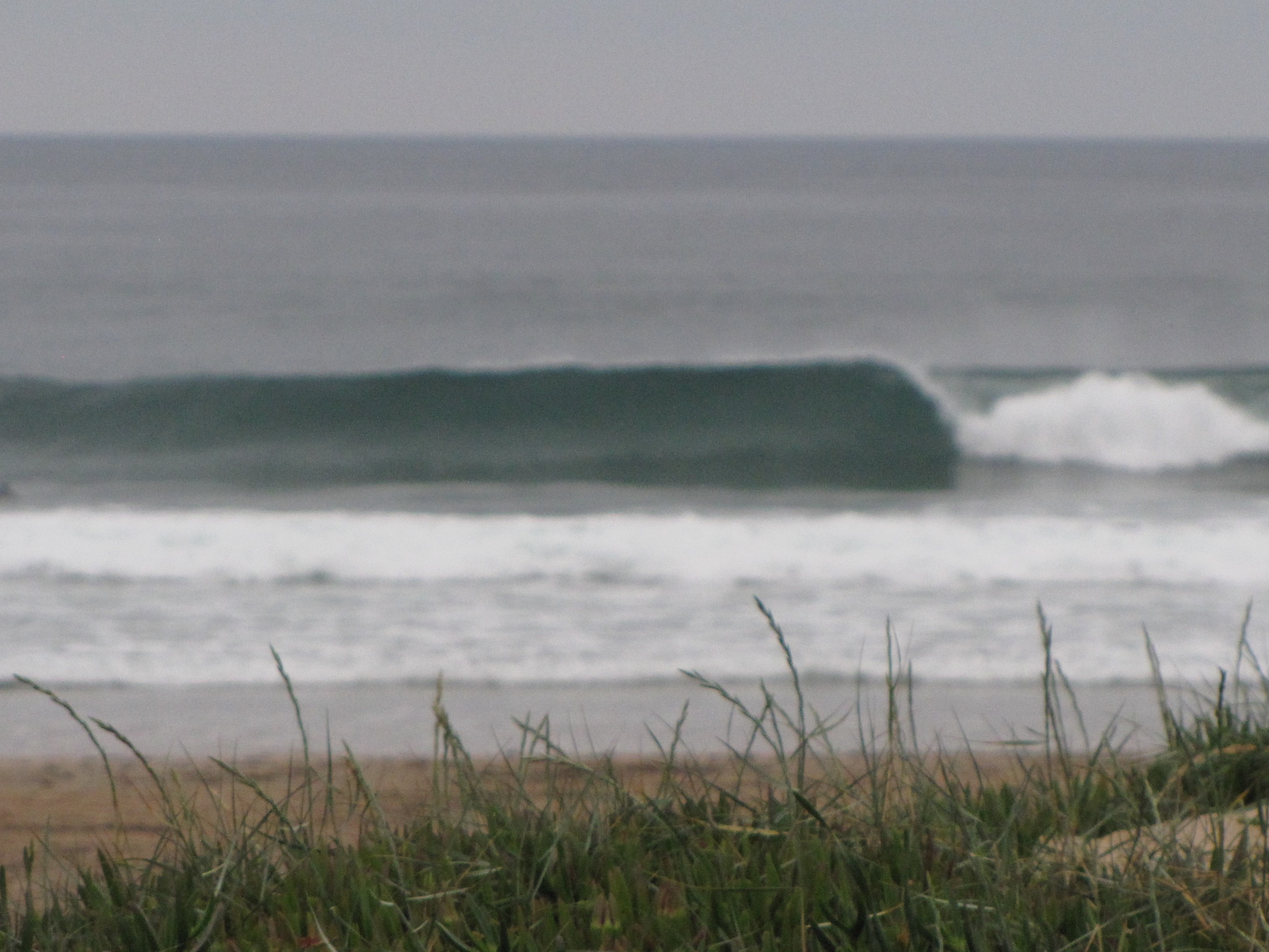 ”Yeah that was epic”

So many times magic seaweed is promising us five star surf, you hear people talking about the possible perfect day coming closer and closer. And when the day comes; The swell is always hitting on the wrong tide, the west coast is closing out, the angle isn’t good for the points to work or it’s actually pretty good but there are a million guys out. 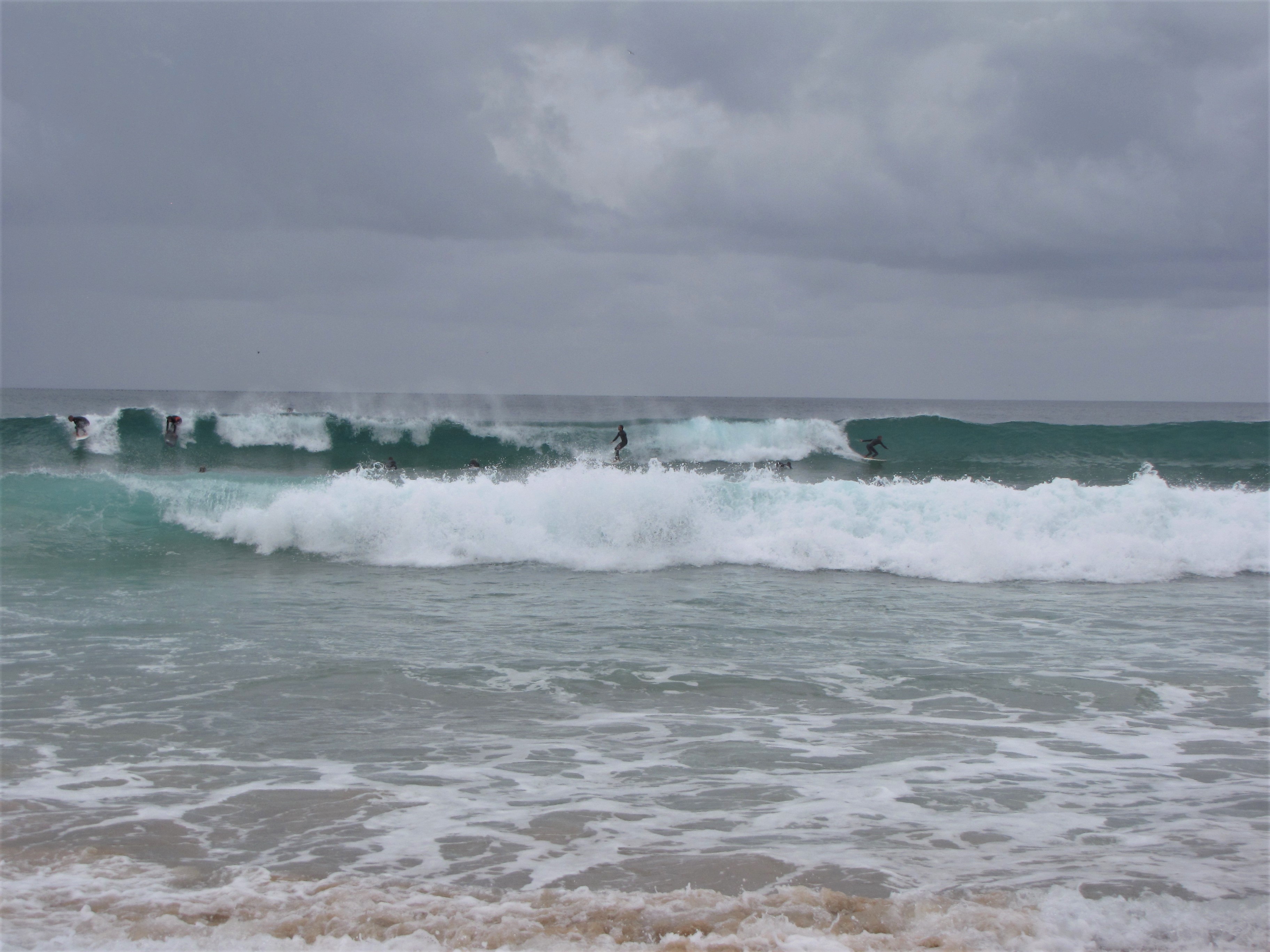 one of those classic ‘epic’ surf days. 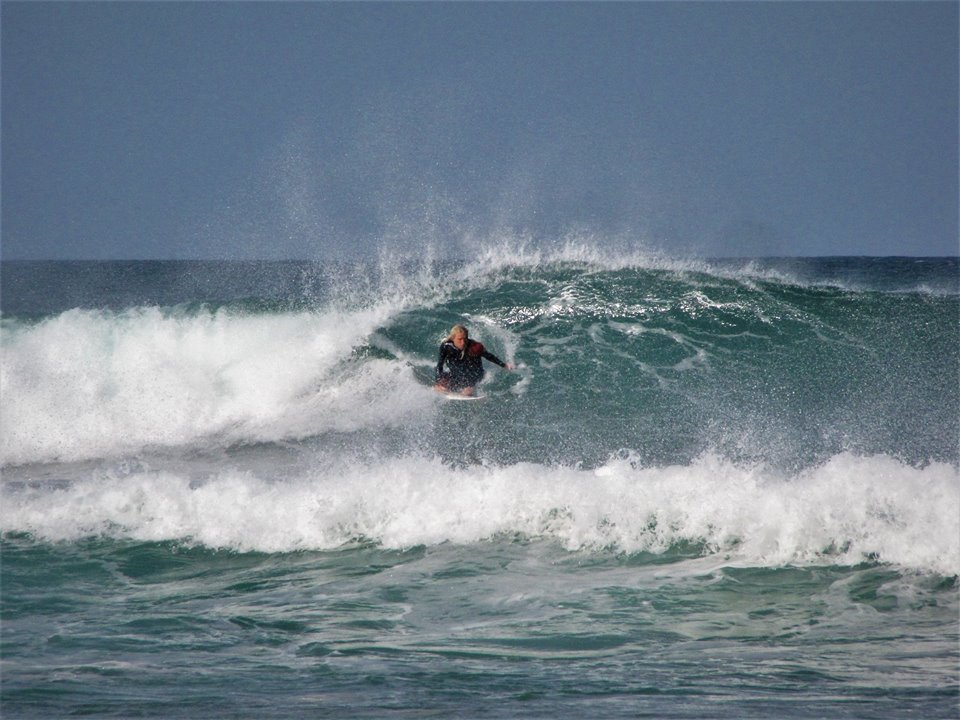 So, my ‘job’ or ‘profession’ is to be ”at the right spot, at the right time”. Sounds good. But what if the spot that might have better waves also has a million hungry surfers in the line up and our local little reef has perfect waist to shoulder high waves with no one out. Which option would you take? 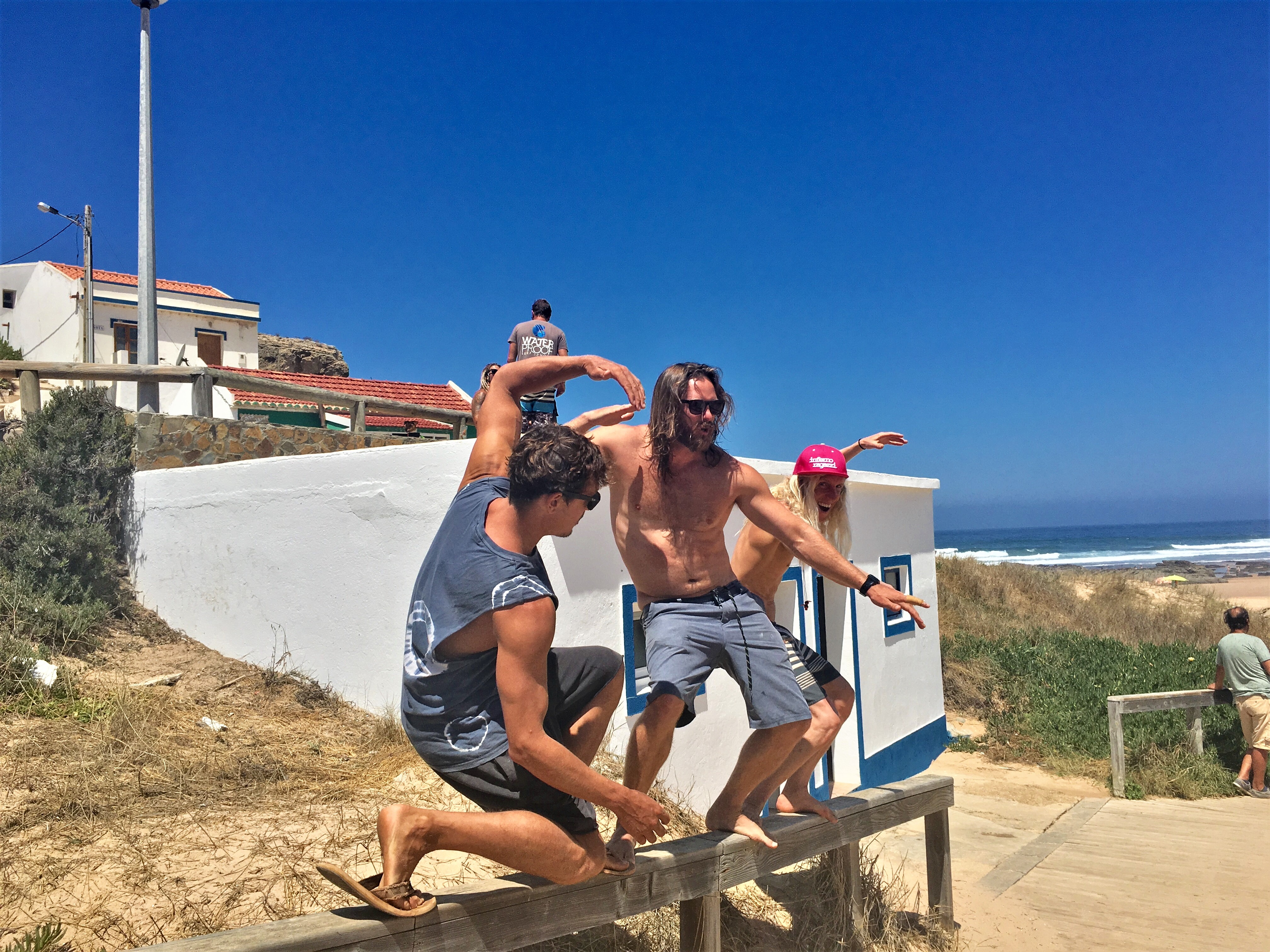 When I have guest(s) on board I just pass the question to them: Crowded and probably good waves or (almost) no people and a little less good wave? When I’m driving solo I often choose for the easy road; the one with the fewest kilometers to drive.
But lately I have been surfing many times small not-so-epic waves with just a few friends out and felt almost as excited as I could be after an epic surf with just a few waves ridden because of heavy currents, crowds, size etc. So what makes epic surf epic?