small waves at Zavial and a private point 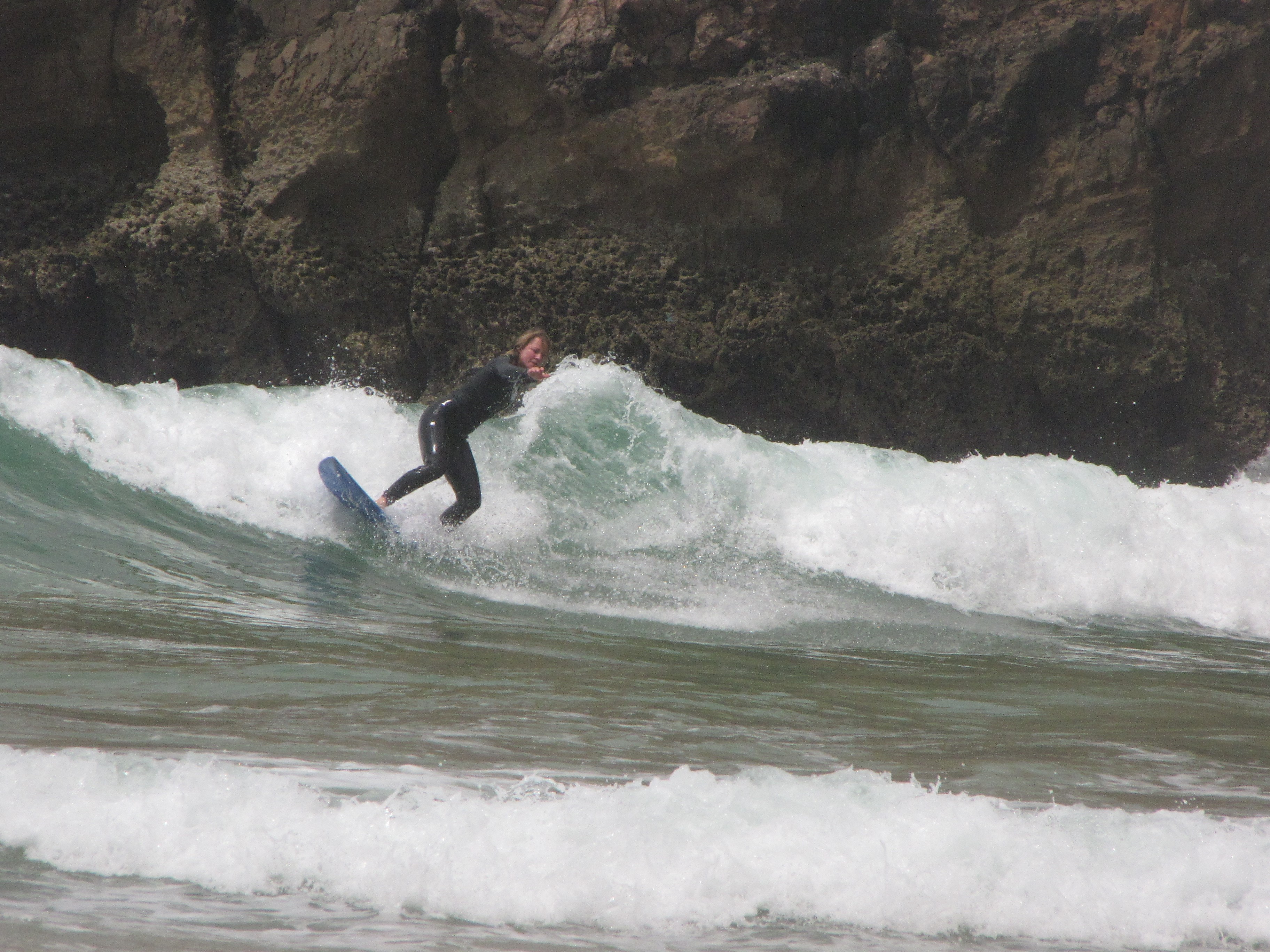 The two surfgirls from Malibu – yés, thát Malibu, they asked me if there’s only gigantic waves to be found in the Algarve. They had been in Sagres for a few days and didn’t find anything that would match there surf level. Thats why they called the surfguide I guess. With *for summer, quite a big swell I had a little surprise for them for the following day. 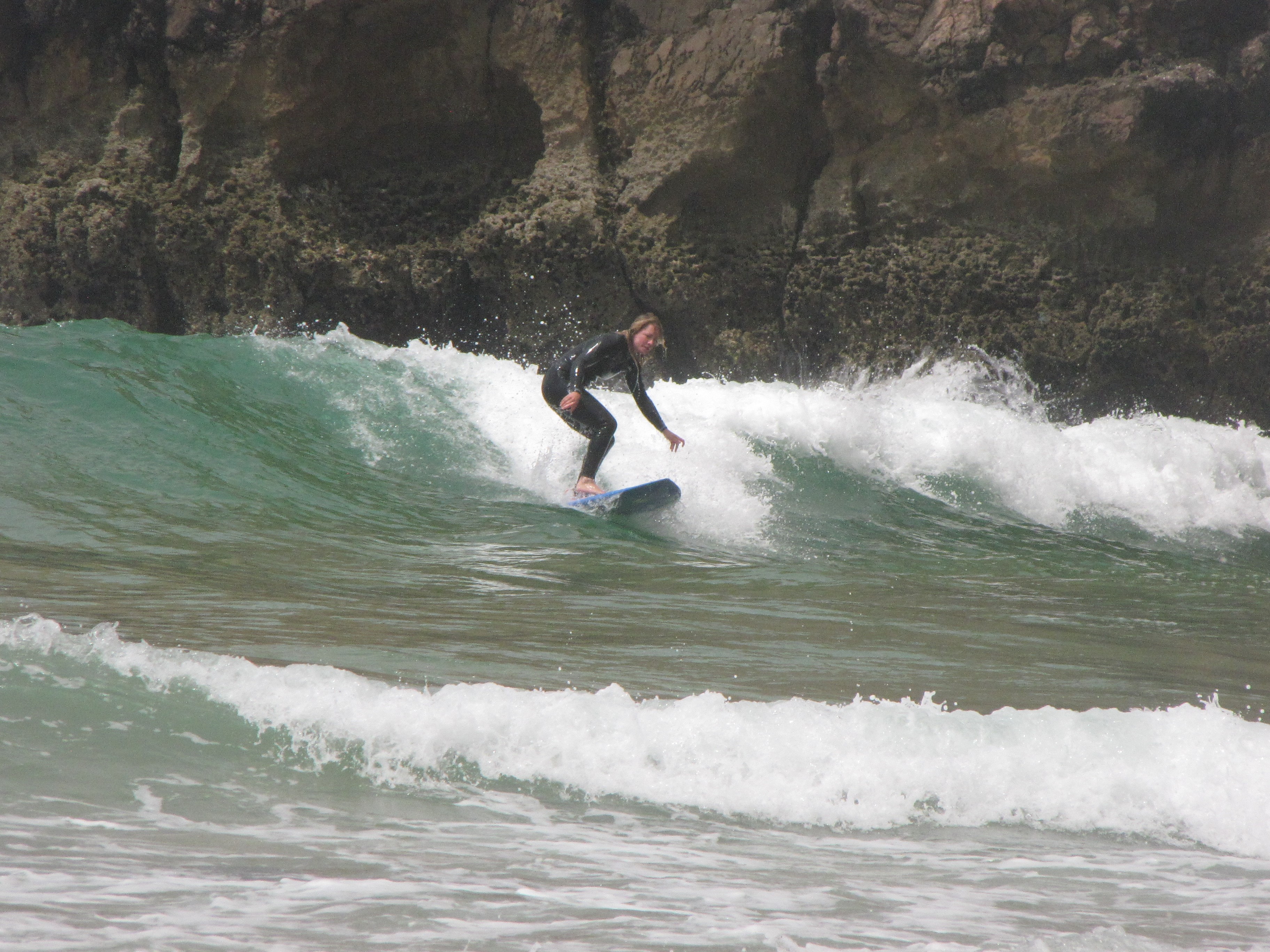 Me and my friend surfed the point at Zavial with the two of us for quite a bit and to make sure she had some prove of our score I went out and shot some pictures.

The waves were on the small side but exactly what the girls needed and we had a beautiful morning at Zavial. 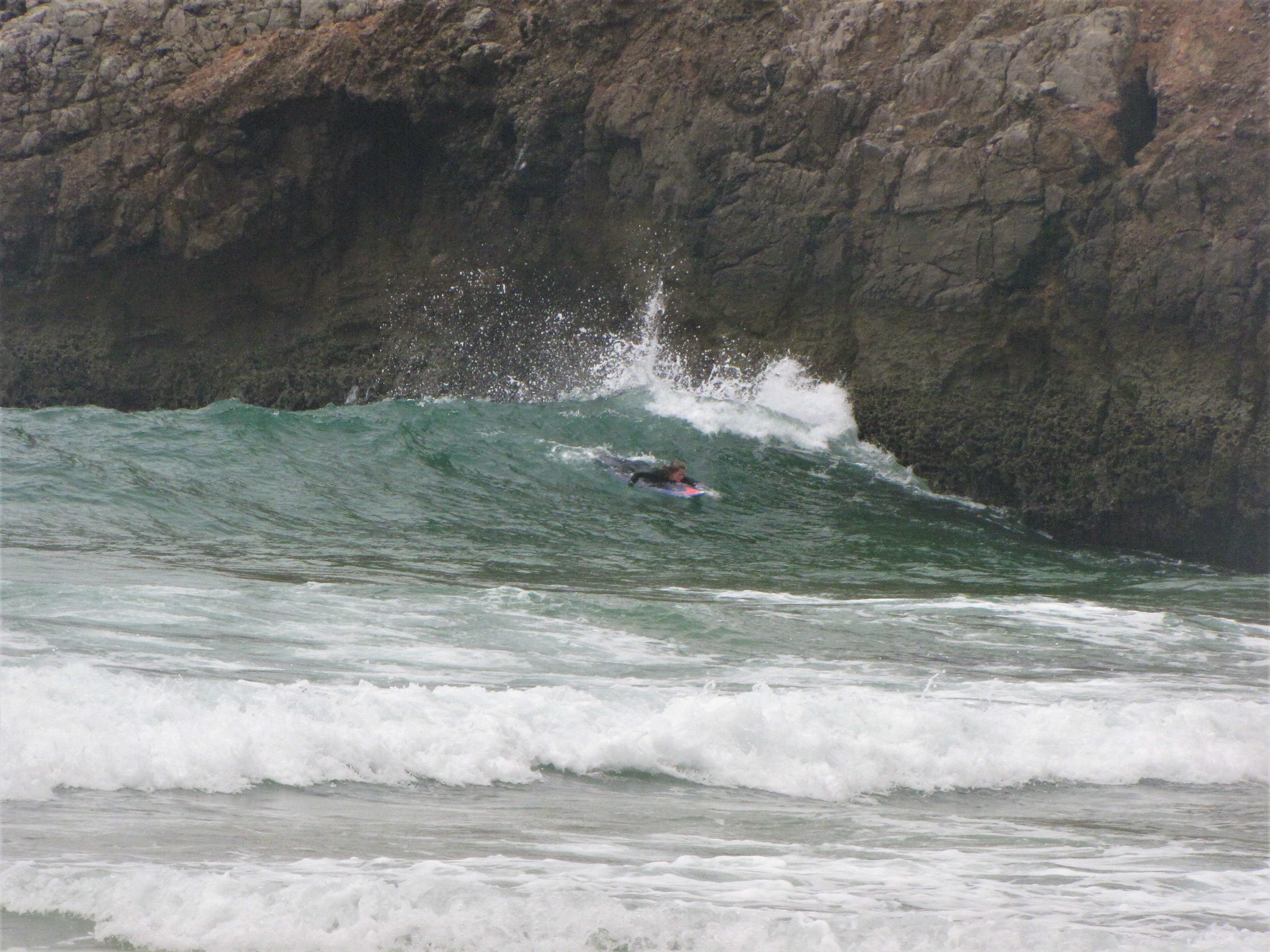 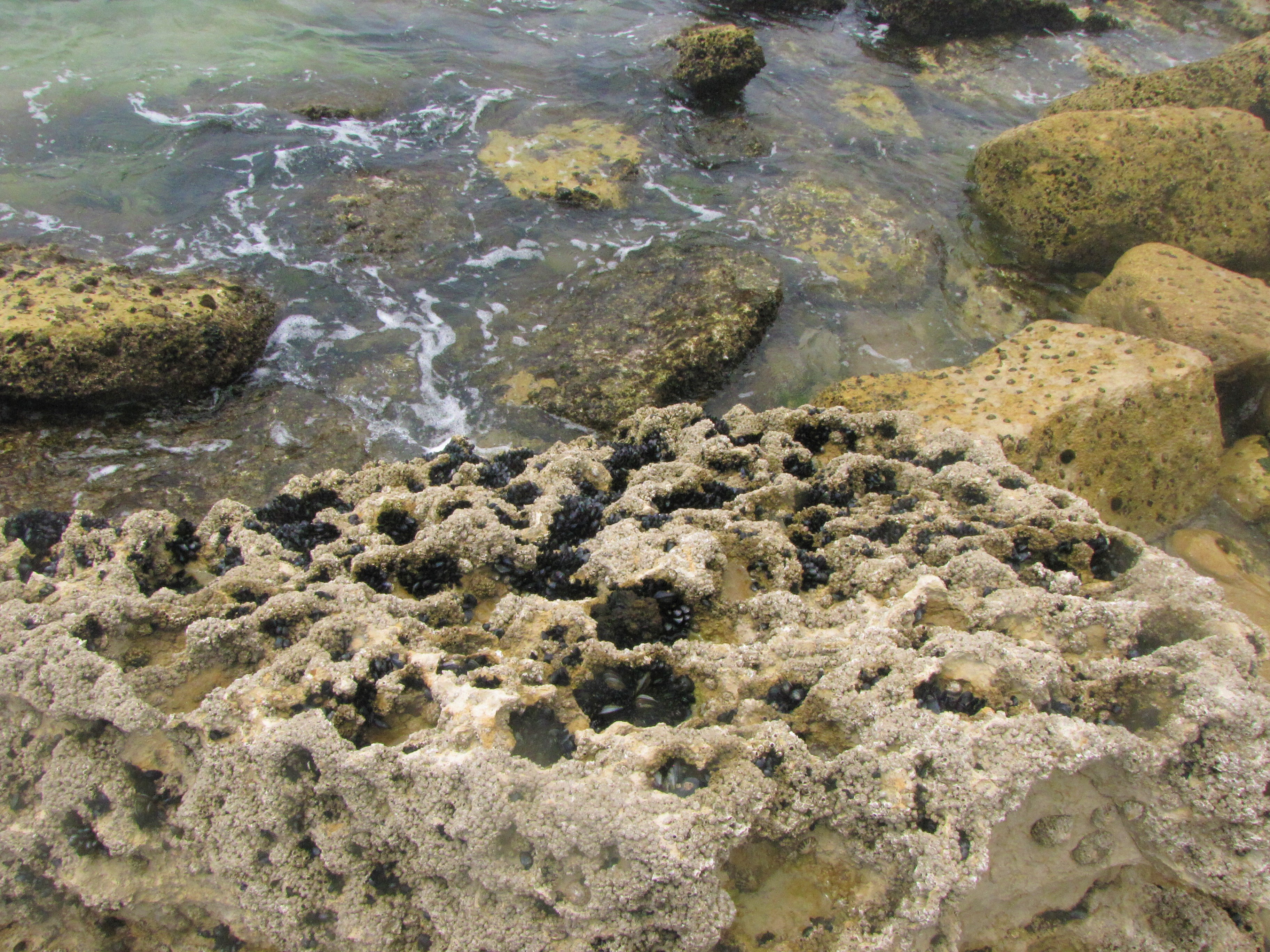 Lunch anyone? Fresh mussels straight from the rocks.