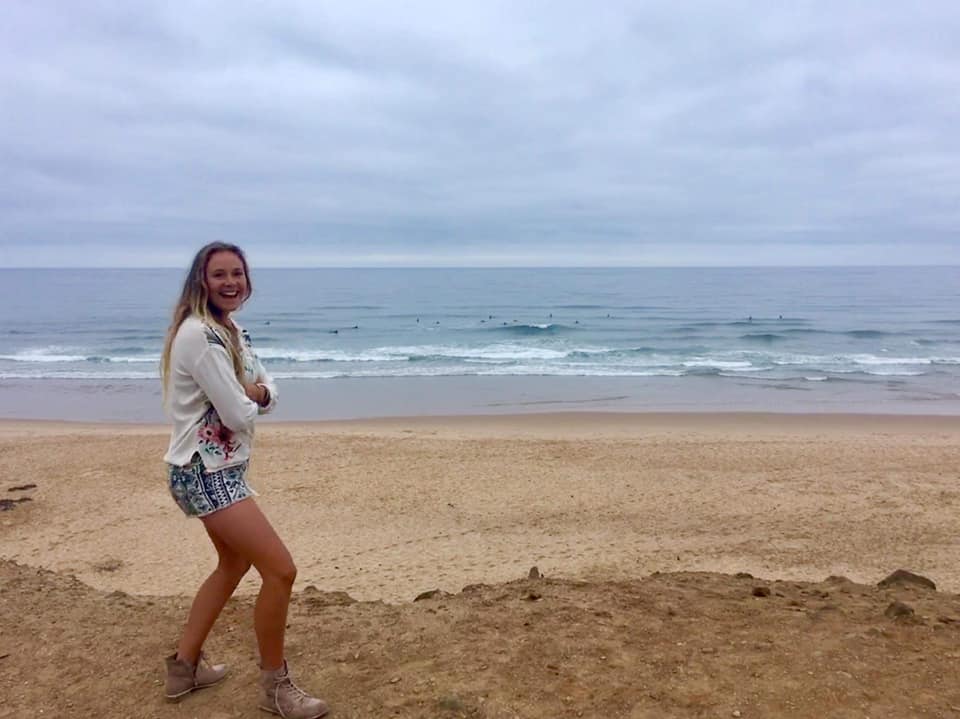 The west coast of the Algarve and South Africa have a lot in common. The water is wet, the sea is salty, its pretty dry most time of year…the beach is full of sand and some rocks… But for real, the west coast does look a lot like some parts of South Africa. 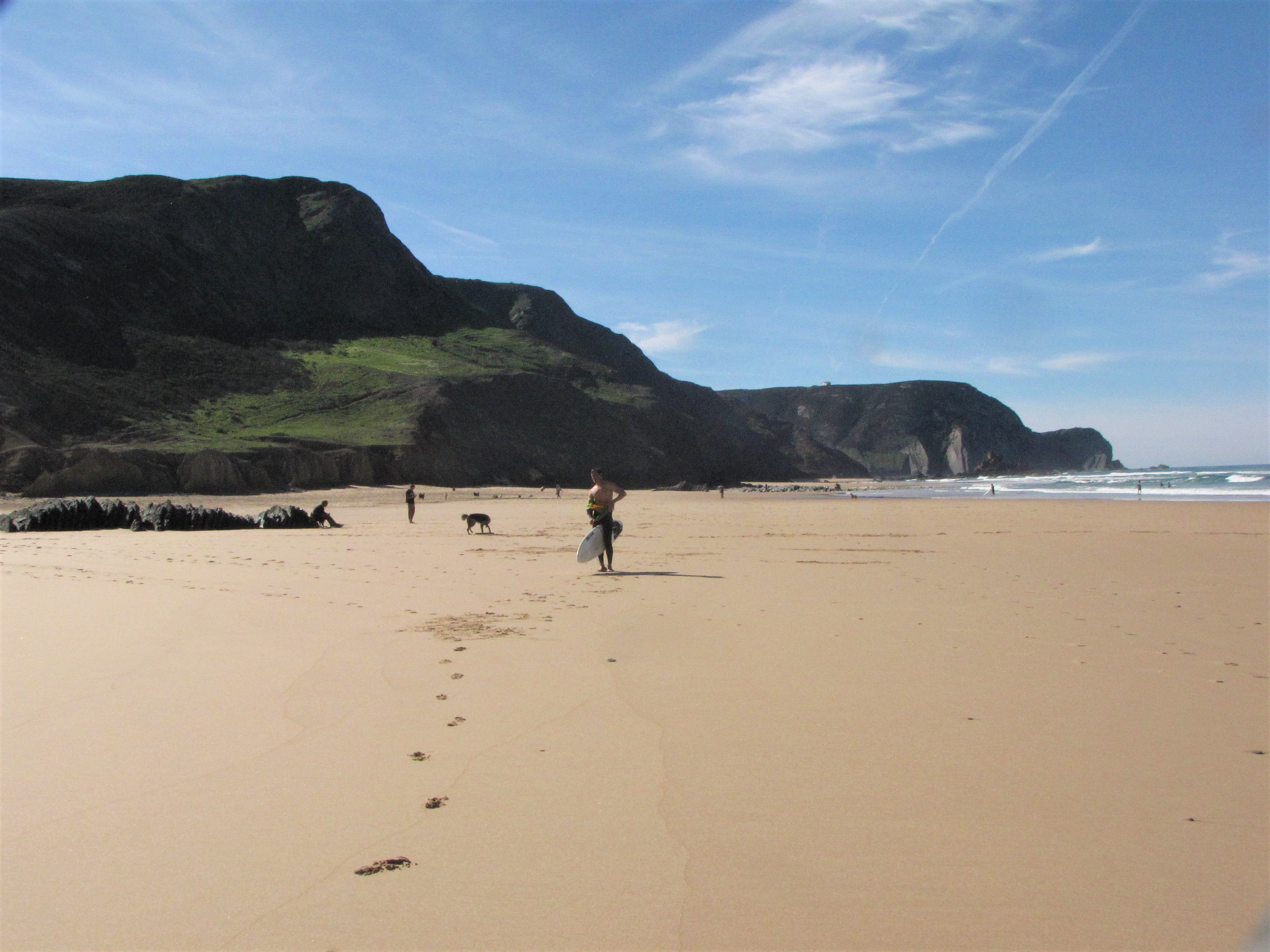 After having my friend around for a week, who is a pretty good surfer but above that just a super stoked person to be around with always throthing for any kind of wave, I kind of had to get used to the idea picking up a new dude without her surfguide assistance for a new style of adventure.

But the dude happened to be a girl, and not just any girl, but absolutely pumped to get into the surf again after spending 6 months on the ocean on a super-boat far away from any waves. 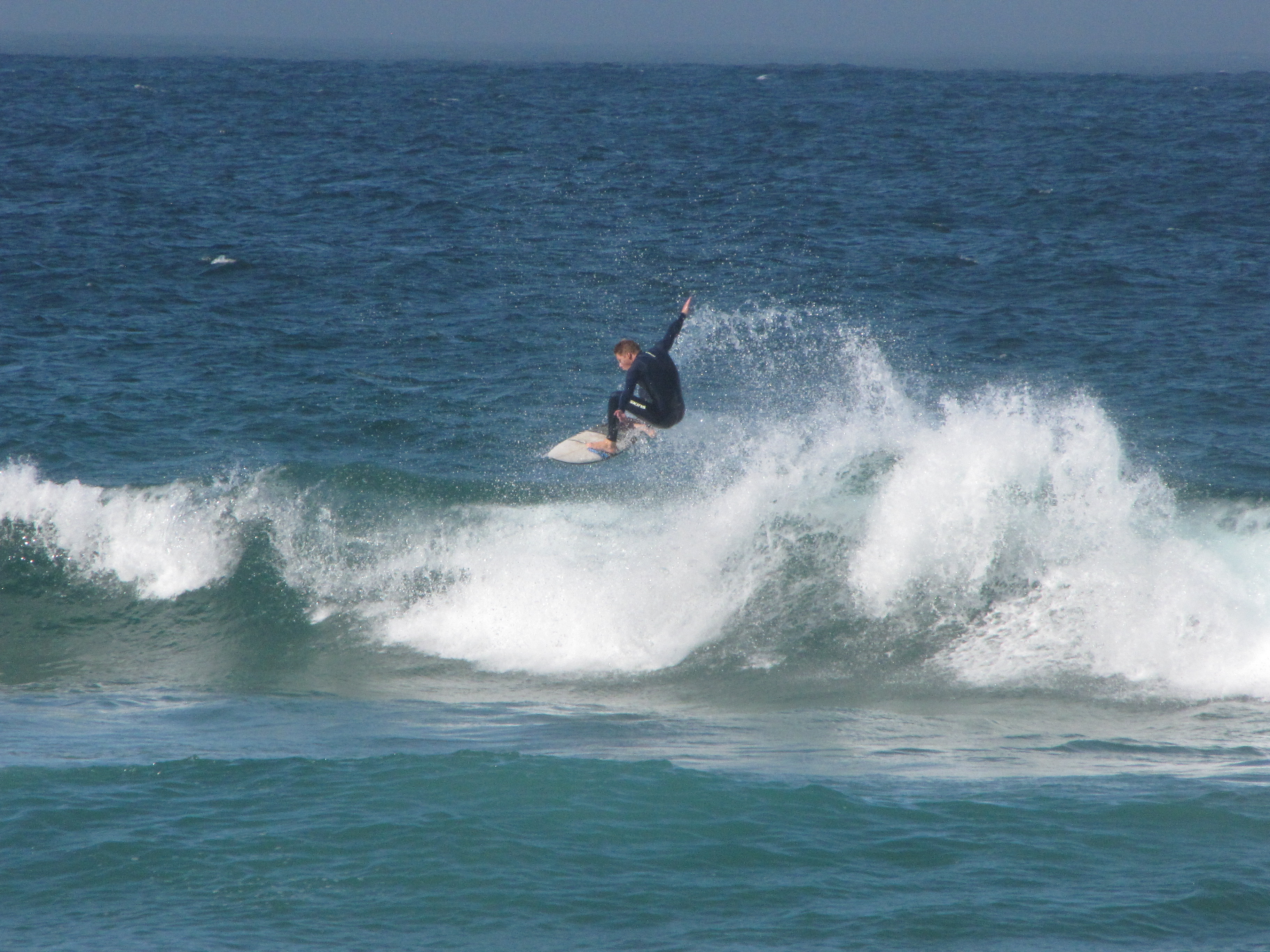 In the communication before she *in my mind still a he, but anyway it doesn’t really matter you guys are all welcome, told me that she would be happy with a 6.0 but would basically surf anything that floated. Its hard to guess someones level of surfing through 2 whatsapp massages but what happened next was for sure a little unexpected. 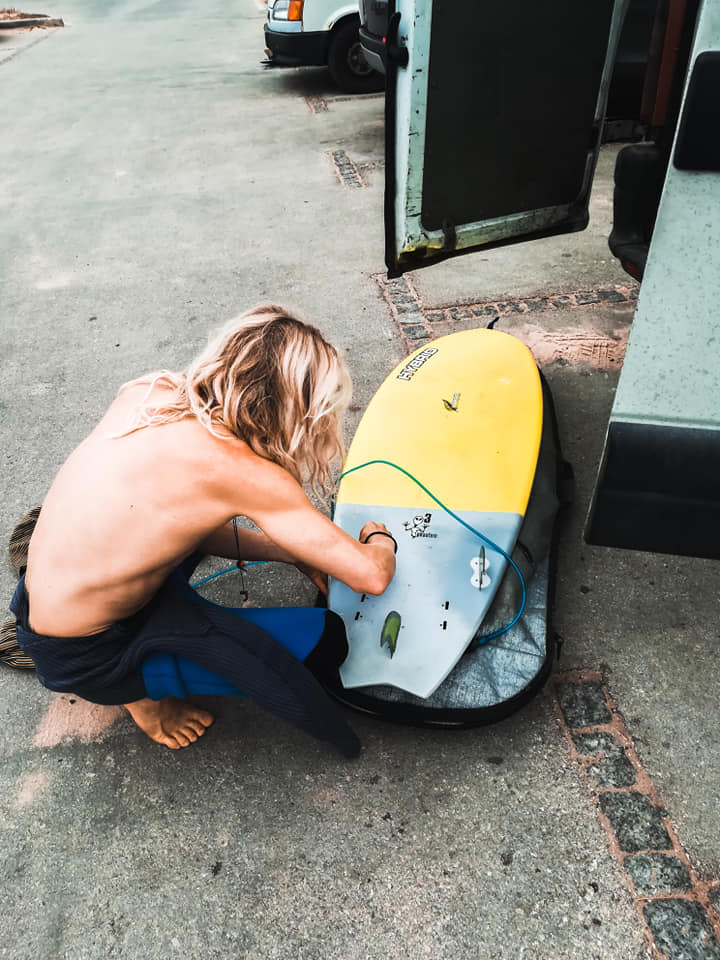 I prepared the 6.2 fish for her *that I have in my own quiver and ”floats” as requested. Its an epoxy with quite a lot of volume, a super nice fishy thruster surfboard but miles away from a high performance shortboard. But ones we saw her making her first bottom turn that was not what she made it look like! A beautiful natural style combined with a good knowledge of the ocean, this chick shredded absolutely way harder than any of us. 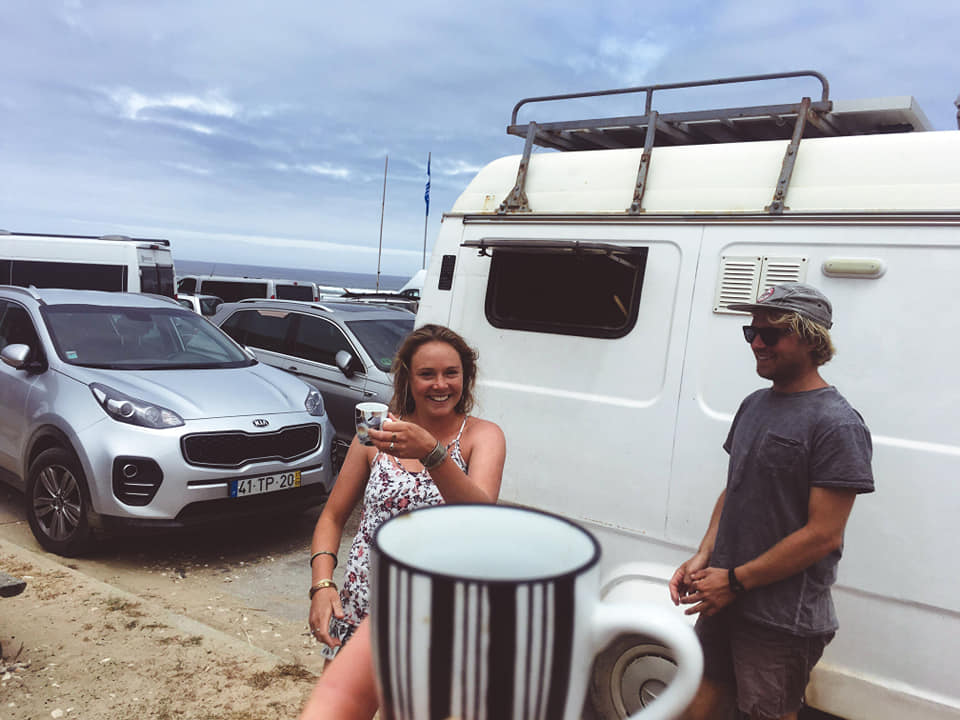 We shared the peak with 2 other friends, so just the 4 of us on the peak, and the waves were absolutely incredible. We surfed for almost 3 hours and had a really well deserved after surf coffee at my friends camper at the cordoama carpark. 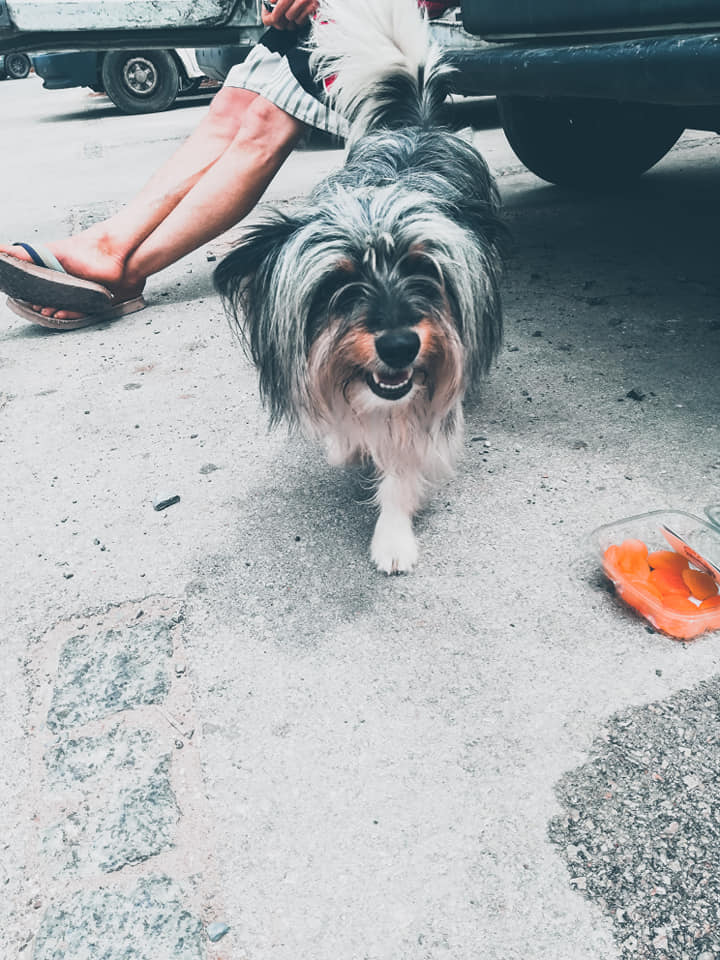