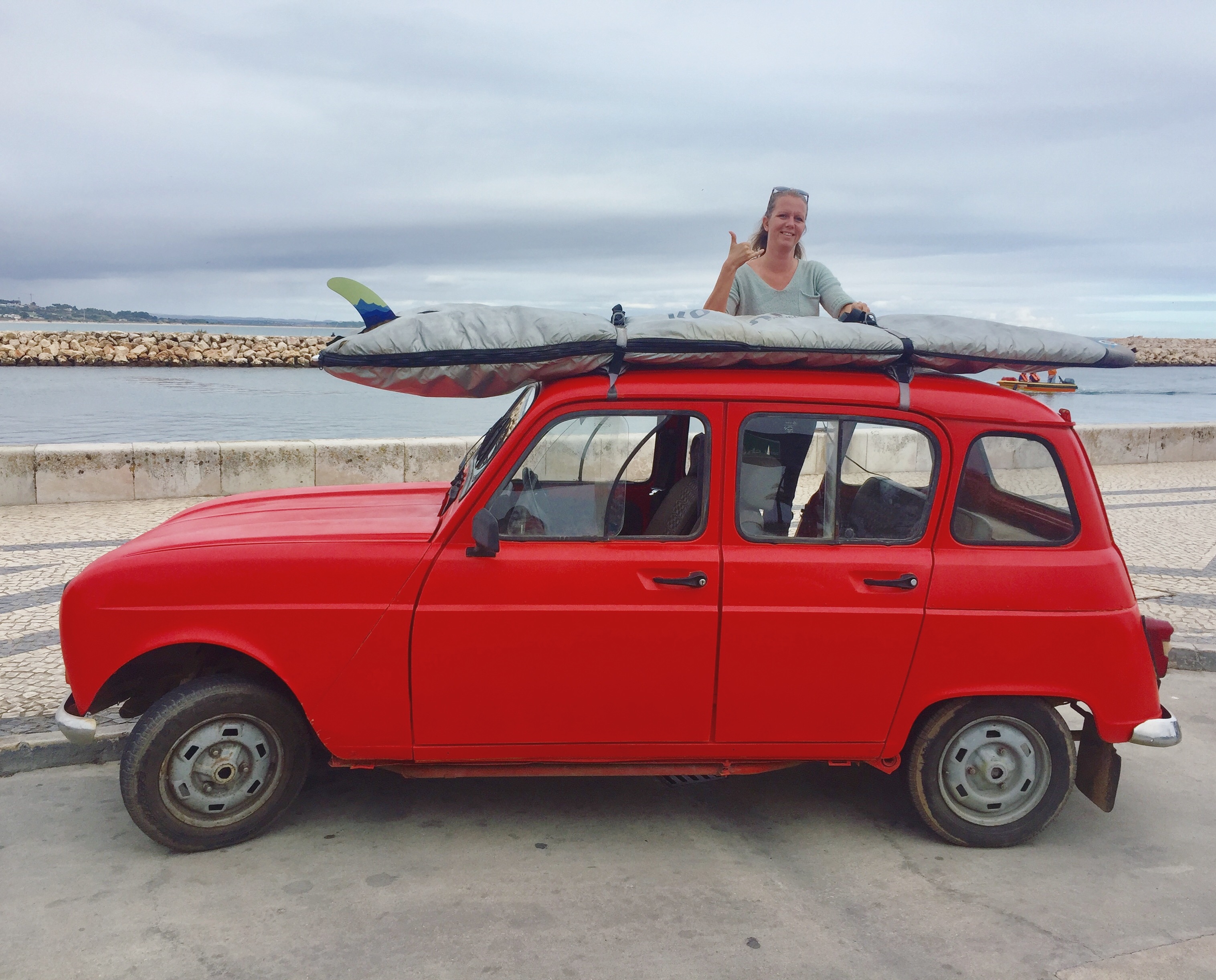 A little while ago I got a (very long) email from a dude from Texas. I didn’t even know there was surf in Texas but he explained me the opposite. The Texas surfer, lets call him Jeff, was so stoked he send me at least 10 different emails. Explaining where he was from, what he used to ride and that he was 100% stoked to surf with me in the Algarve. Jeff, now 64 years old young, surfs just longboards nowadays after several heavy injuries and operations and was looking for mellow surf. 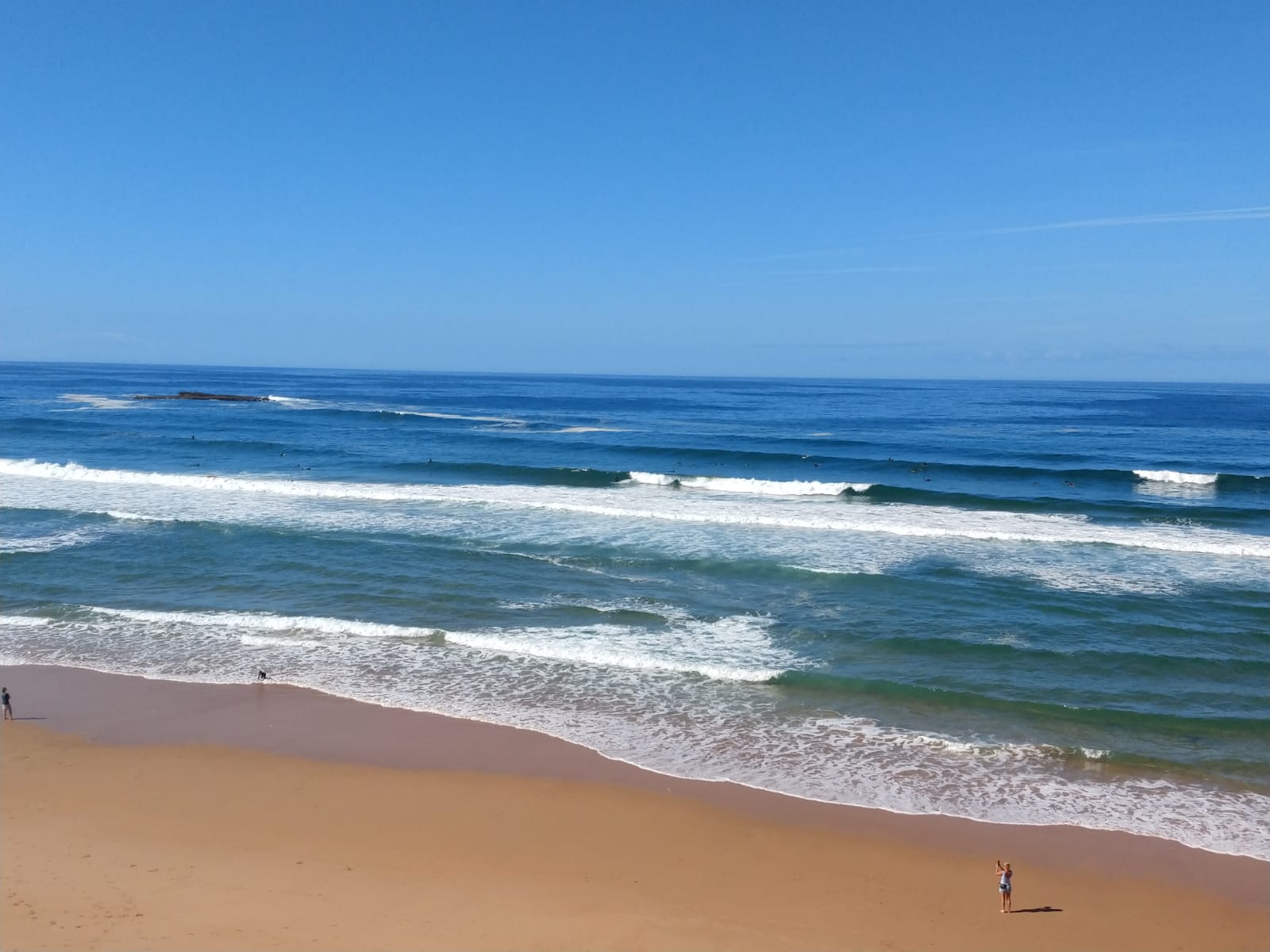 Swell lines algarve. In the meantime the Algarve got absolutely blasted with swell after swell creating good but anything but mellow surf.

I told Jeff that we would have to be very lucky to find suitable surf for him in the 3 days that he visited Lagos and that if there would be mellow waves I had to arrange him a board.

We picked up a good size longboard the day before and were ready for some small waves.

With a big swell wrapping around the corner we had the perfect conditions for my girlfriend on the foamy and Jeff on the longboard. 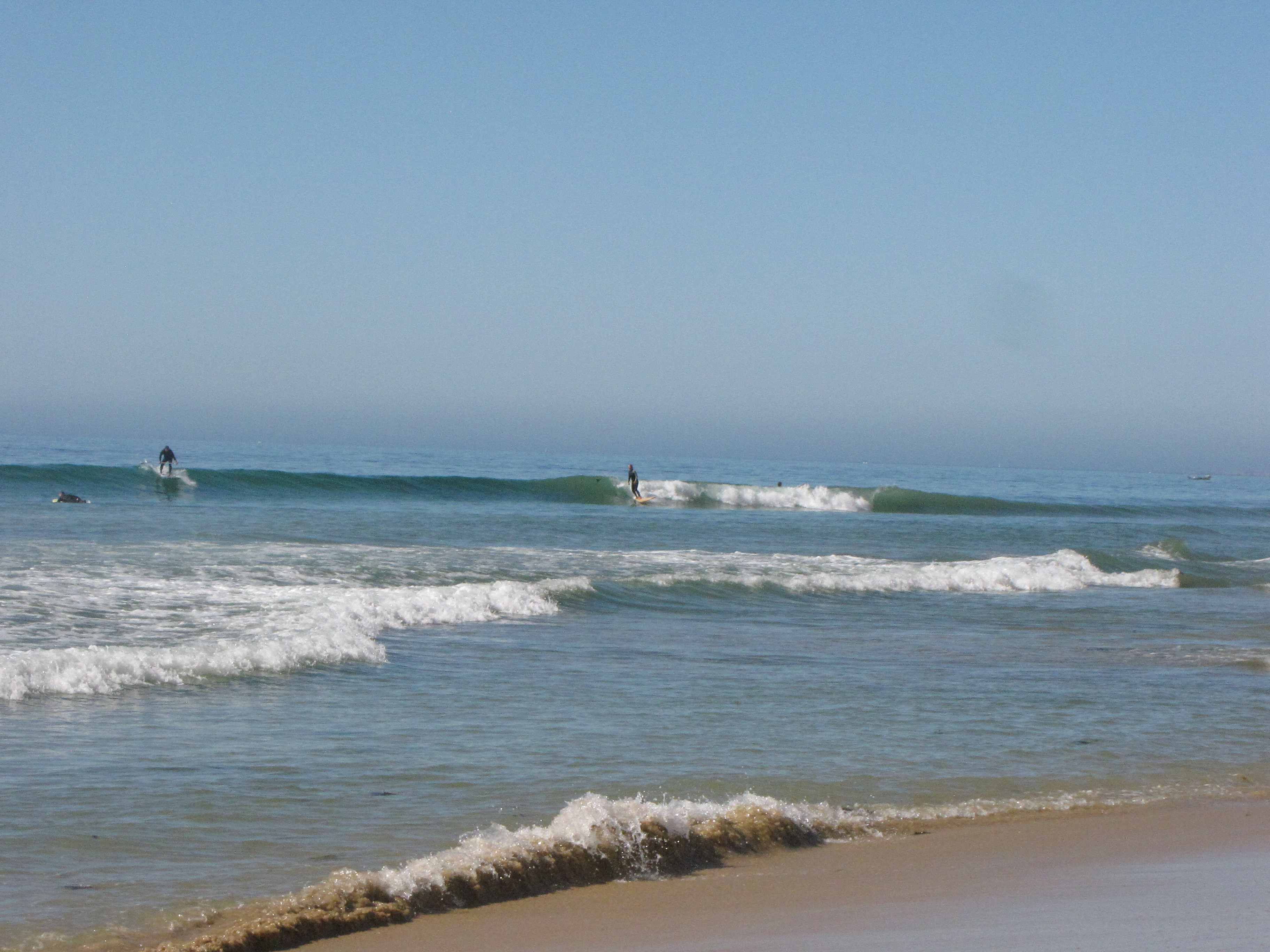 porto de mos showed her most friendly face this morning. 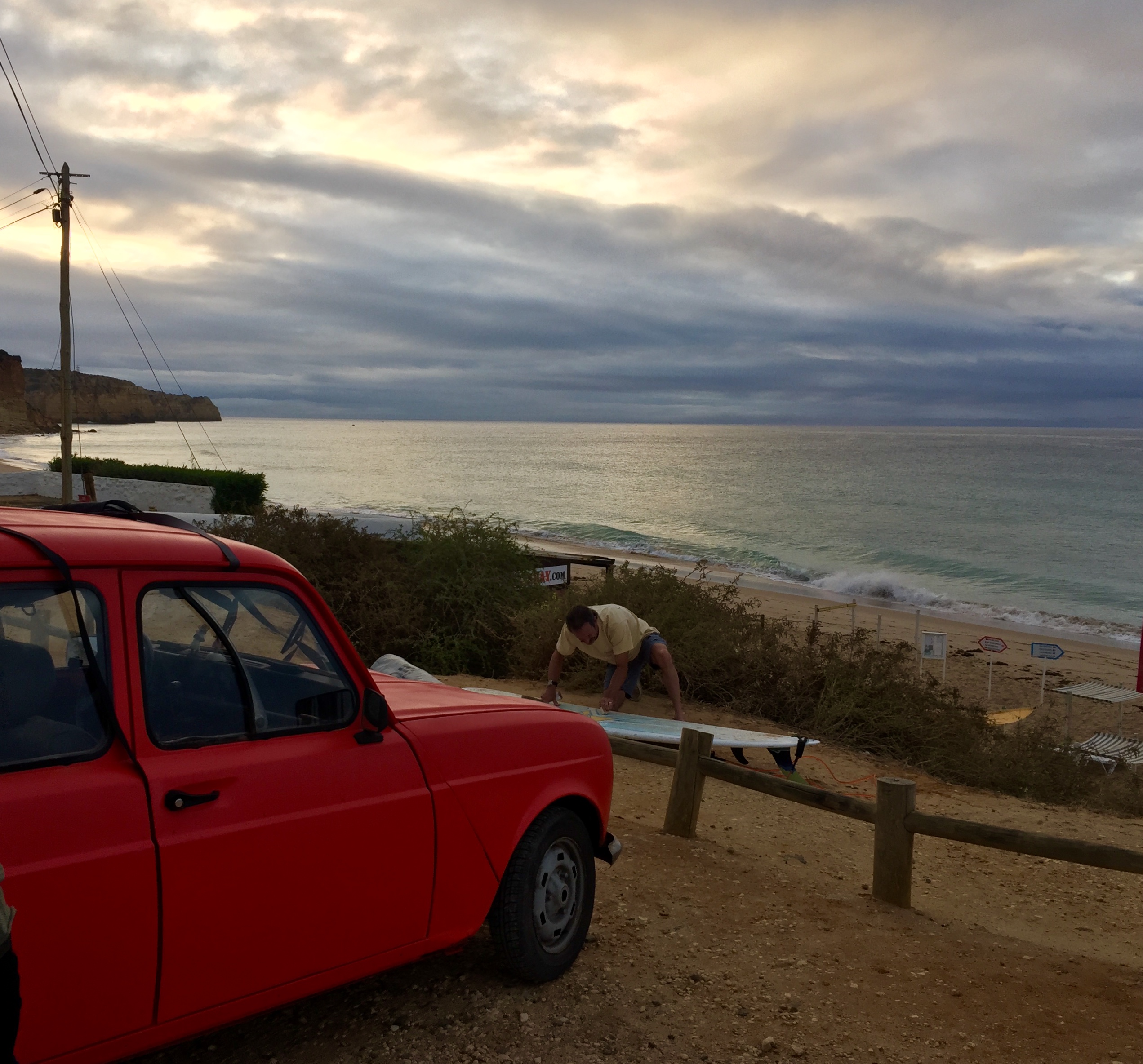 morning surf porto de mos, one of the first ones out.

With almost zero wind and just a handful of people out we surfed for a long time. The longboarders were having the time of their lives. I was struggling a little with my shortboard of course. But the vibe in the water was amazing and we had a beautiful morning in porto de mos!