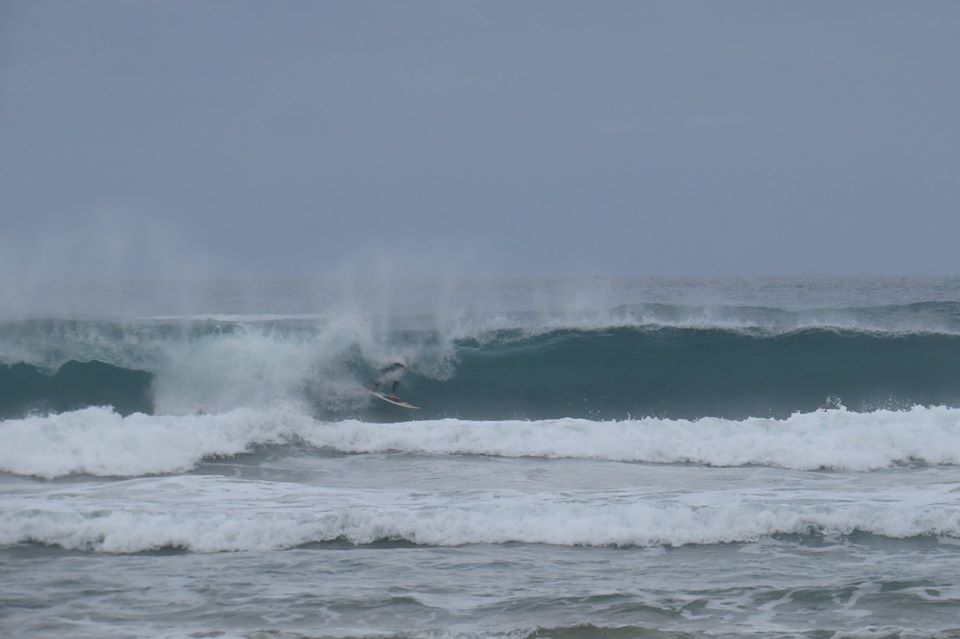 In the wintertime the more exposed beaches are usually too big to surf. It’s not that I do not enjoy a nice big wave. (Read: overhead and a bit.) But the beach break style breaks just make it nearly impossible to even paddel out. Especially in Cordoama.
So most days we are forced to find some more protected surf. Algarve has a few spots like that and we usually score. 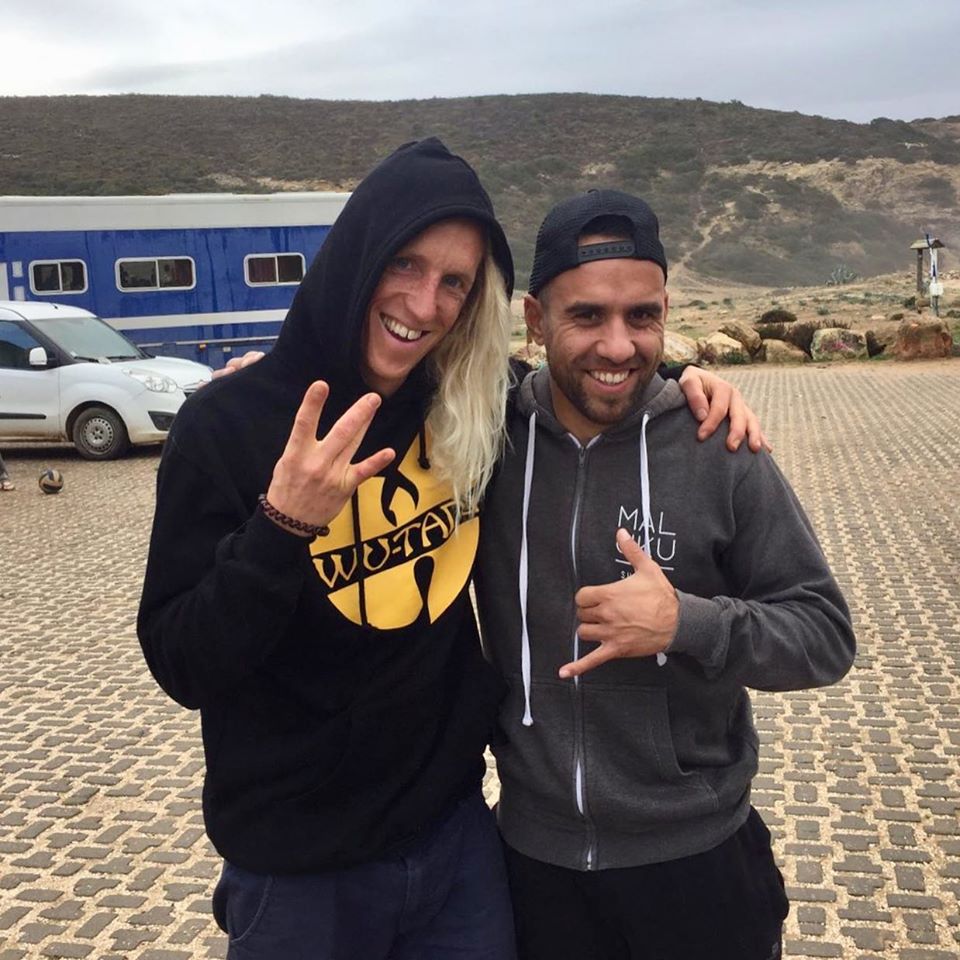 When the forecast finally showed us some signs of a little less swell we were on it. Packed the car and drove west. The west coast just has something special. Its rough, its heavy, its…Beautiful. 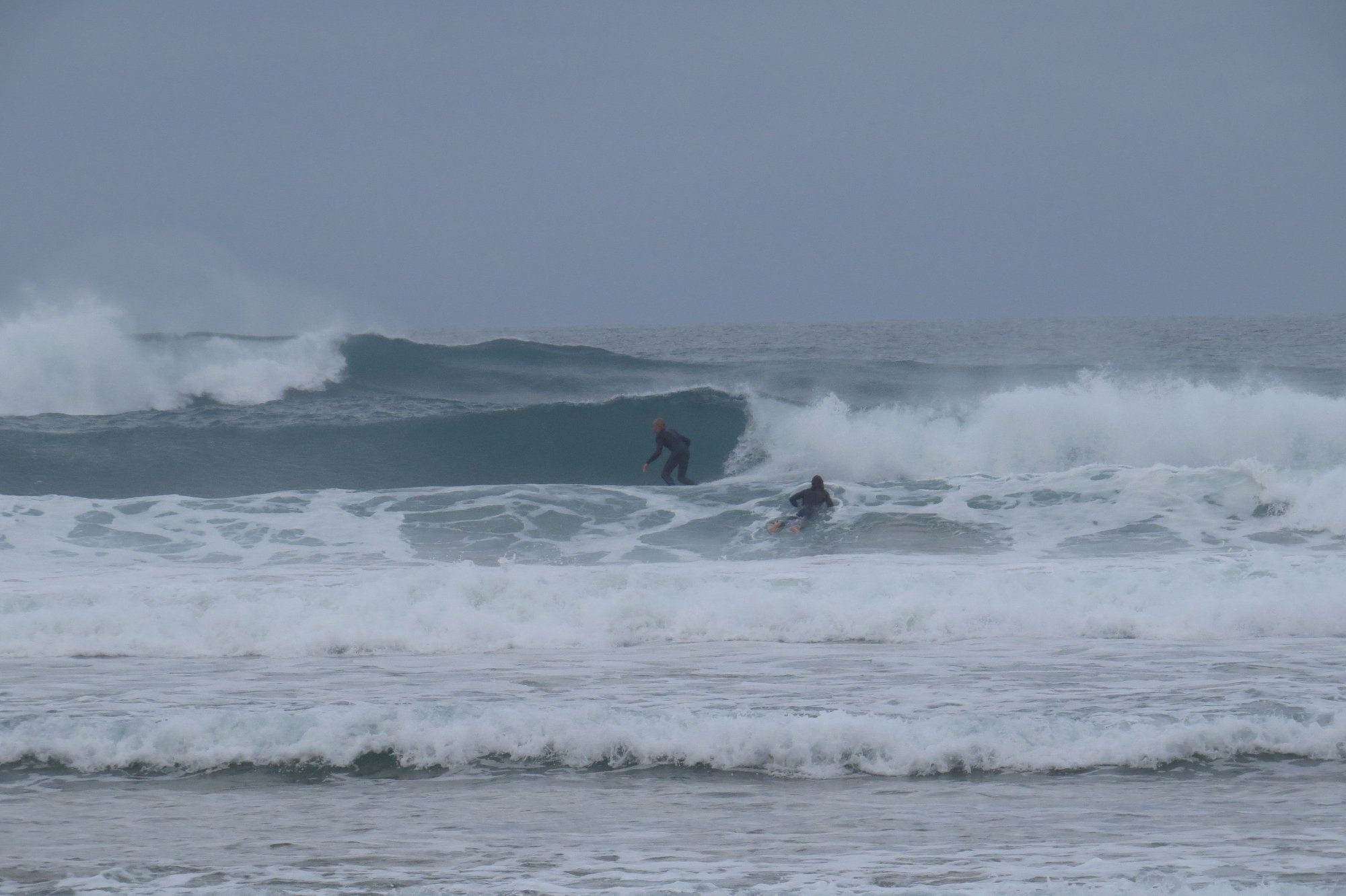 When we arrived at the car park there was not one single car. It was early but not ridiculous o clock. What a surprise. The waves looked a lot bigger than expected from the small-ish forecast. But with no wind and zero others it was a no brainer. We got into our wetsuits and paddled out. Well, we tried. We paddled, and paddled and paddled…Eventually we made it and got rewarded.

By this time a few others (all surf friends) had paddled out. It did not matter if you went over the falls or if you had a long ride, the paddle back seemed the same struggle. But the waves were good! We were stoked and tired, I cant think of a better feeling actually. But maybe we´ll search for something a little more protected tomorrows surfguide algarve mission: 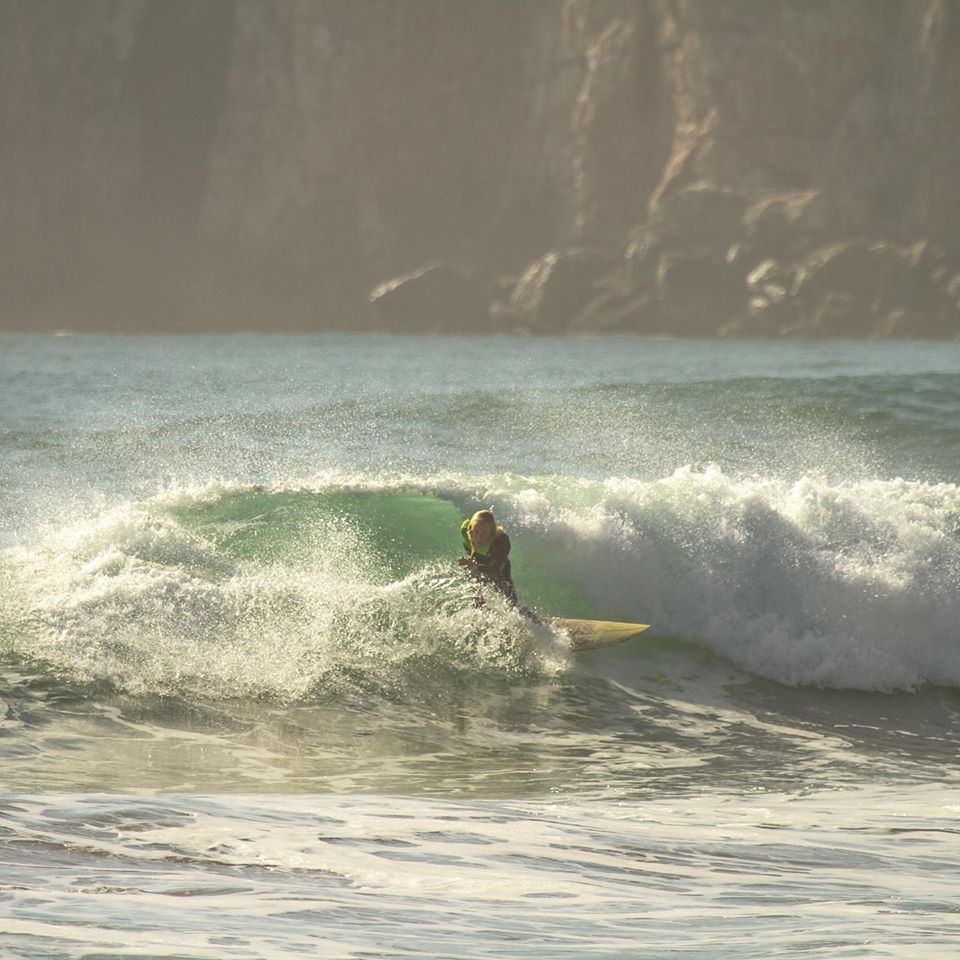