Epic start of the new year in zavial!

A good start is half the work, but a good start is just the half…right? You fellow dutchies will follow me, the rest, just nevermind. The surf has been good here in the Algarve. And to start off the new year with a bang we had an awsome surfguide mission with a girl from the lower lands. 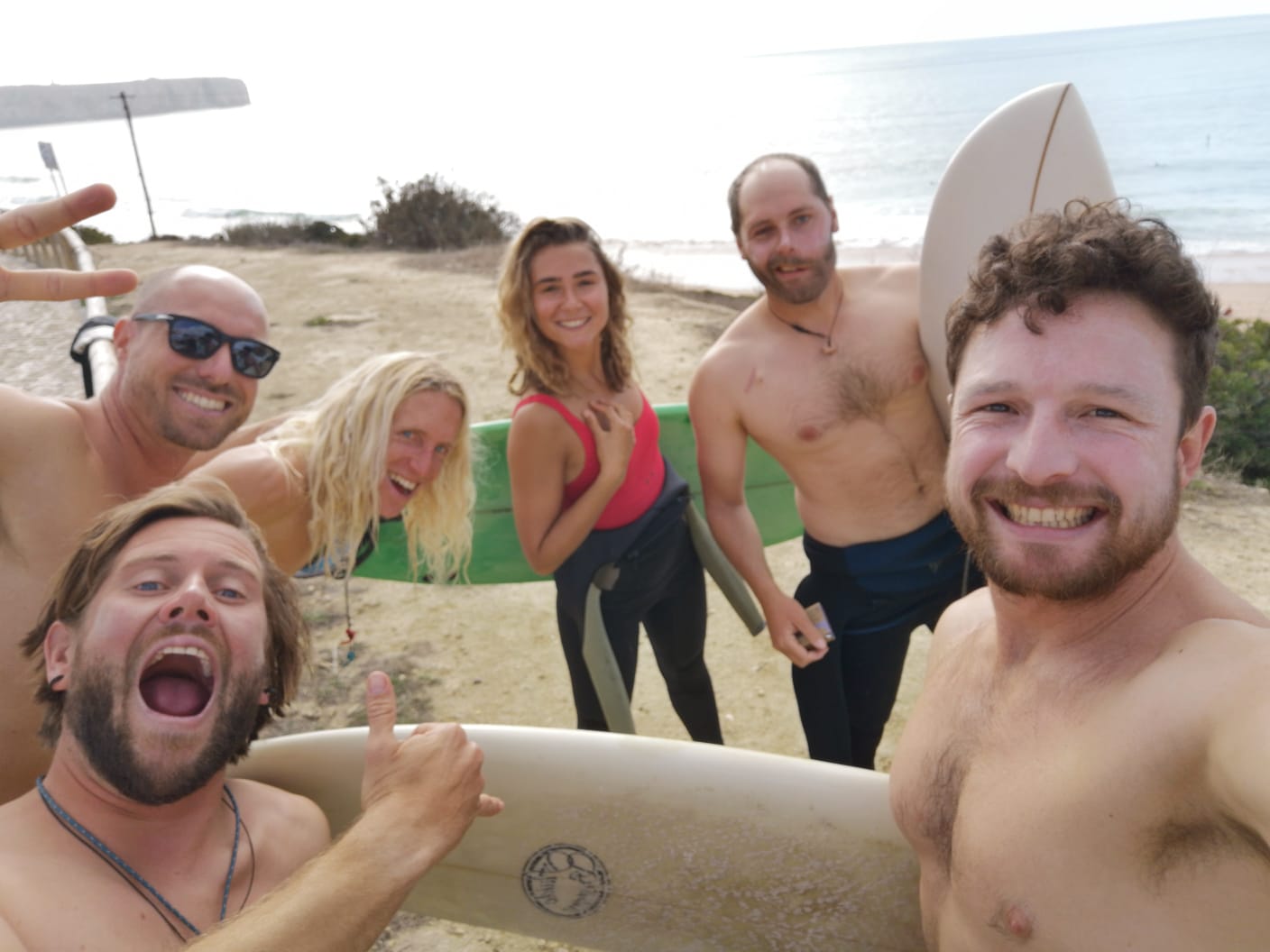 This was a few days before christmas. After a super good surf i bumped into a few of my friends and we managed to make this epic swellfy.

The forecast was pretty easy, well actually it never really is here. But our guest requested a 7´10 malibu so I was not expecting to go for barrel hunting today. I gambled on zavial with a little higher tide so the waves would be a little less punchy.
There was a super good channel to get out and the surfgirl made it out no-problem. Some time later this massive wave comes our way. The girl does not think twice turns her board and starts paddling. There were 4 guys sitting on her outside not exactly knowing what-to-do and kind of half paddled with her. For some miracle reason she made the drop and disappeared out of view. Getting fat as props from all of us out in the back. 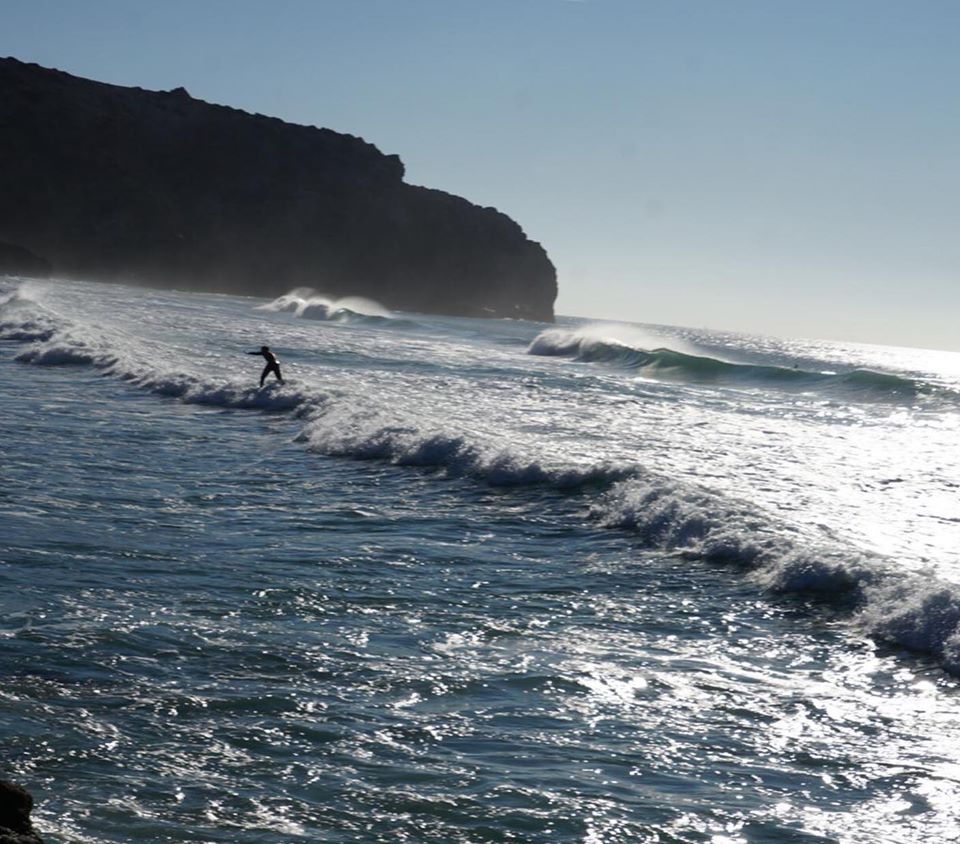 We think this is that epic big wave…it being the end of the wave all the way surfed out making it a little less spectacular but believe me, it was BIG. 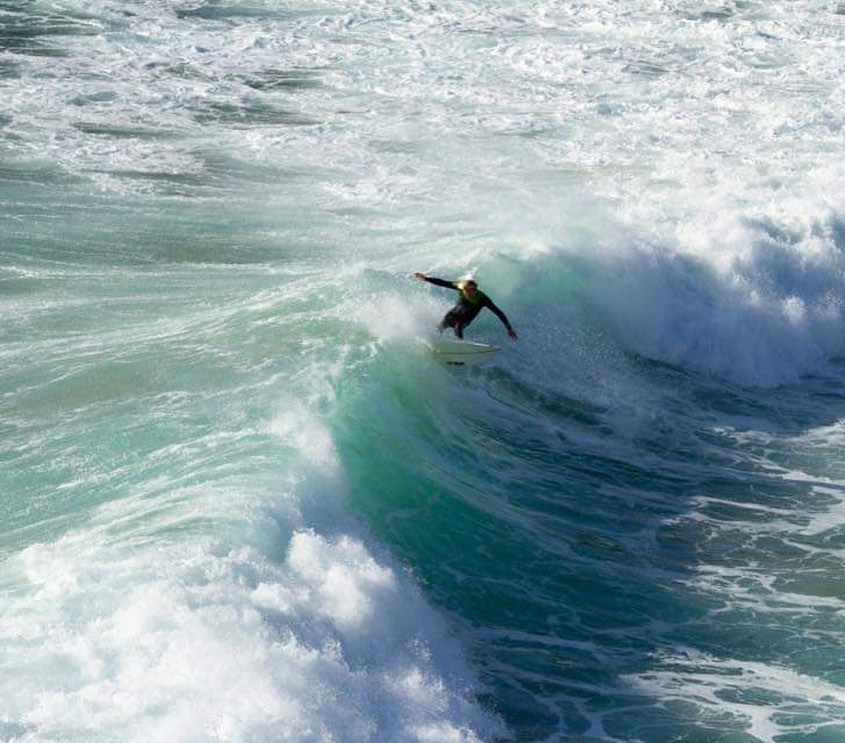 I had some nice waves too. 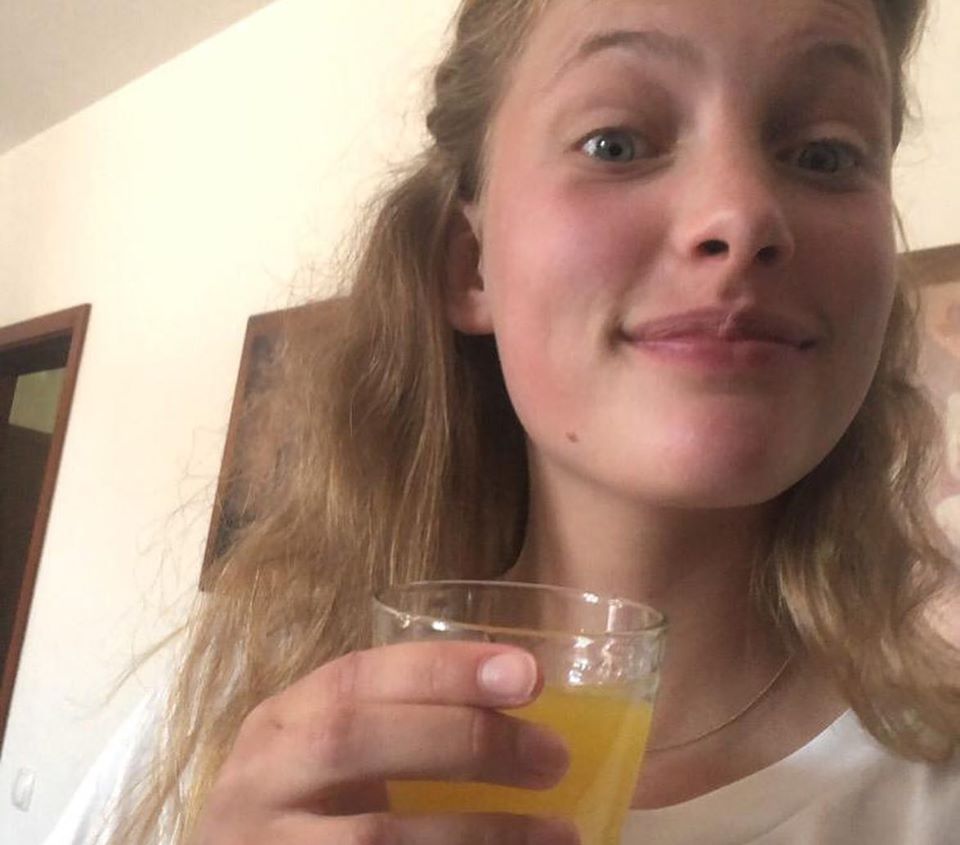 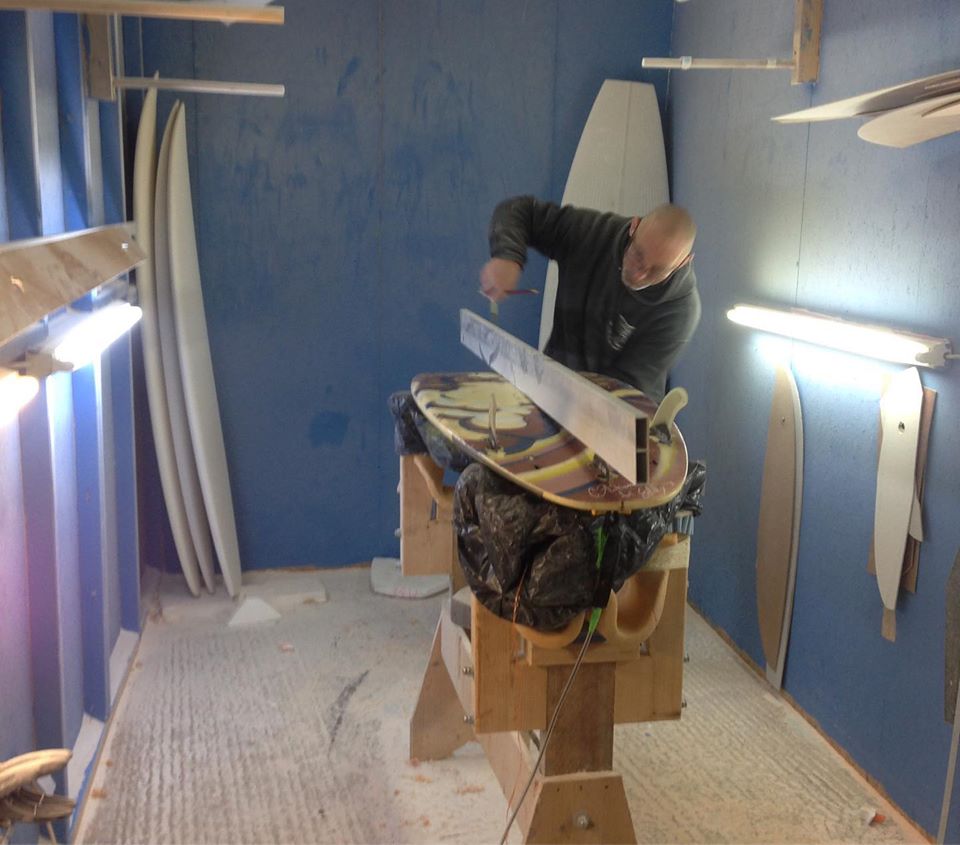 After the surf there is not much better than a visit at the shaper. A visit to uwe kluba is always super inspiring, good for for your weekly doce of chemical smells, surf advice and tech-talk. There’s no better ending of a surfguide mission.