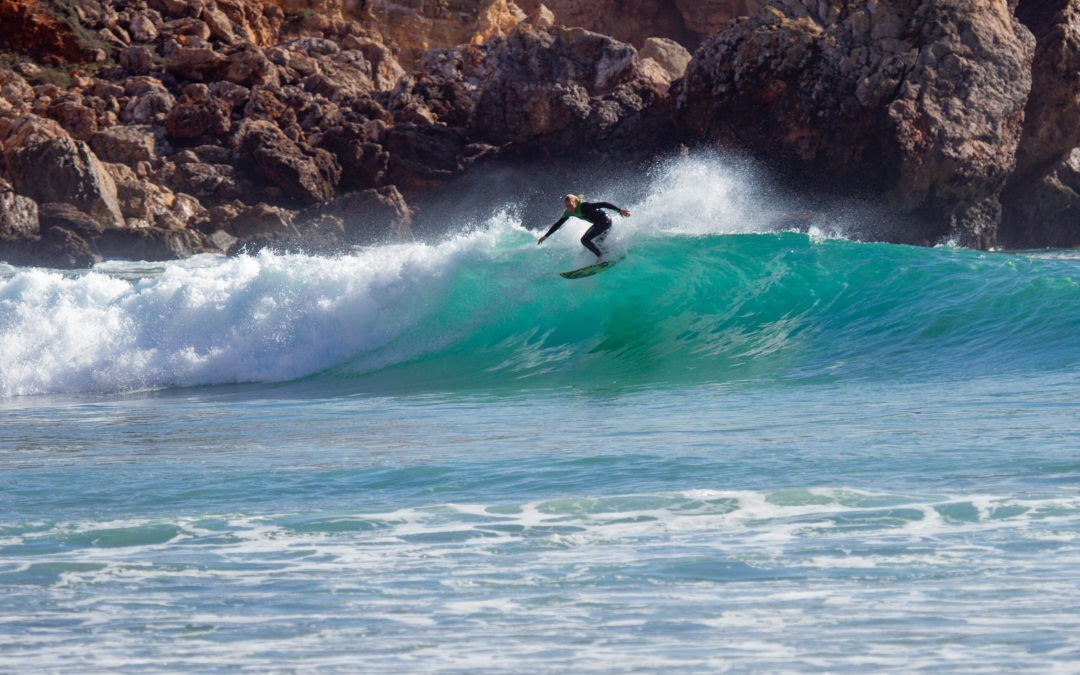 Beliche when it is on,

Who doesnt get spammed with the WSL emails: Its On… If they only knew. Its On here all the time! well…Maybe not like pipeline or Jbay but we get our fair share of fun waves. 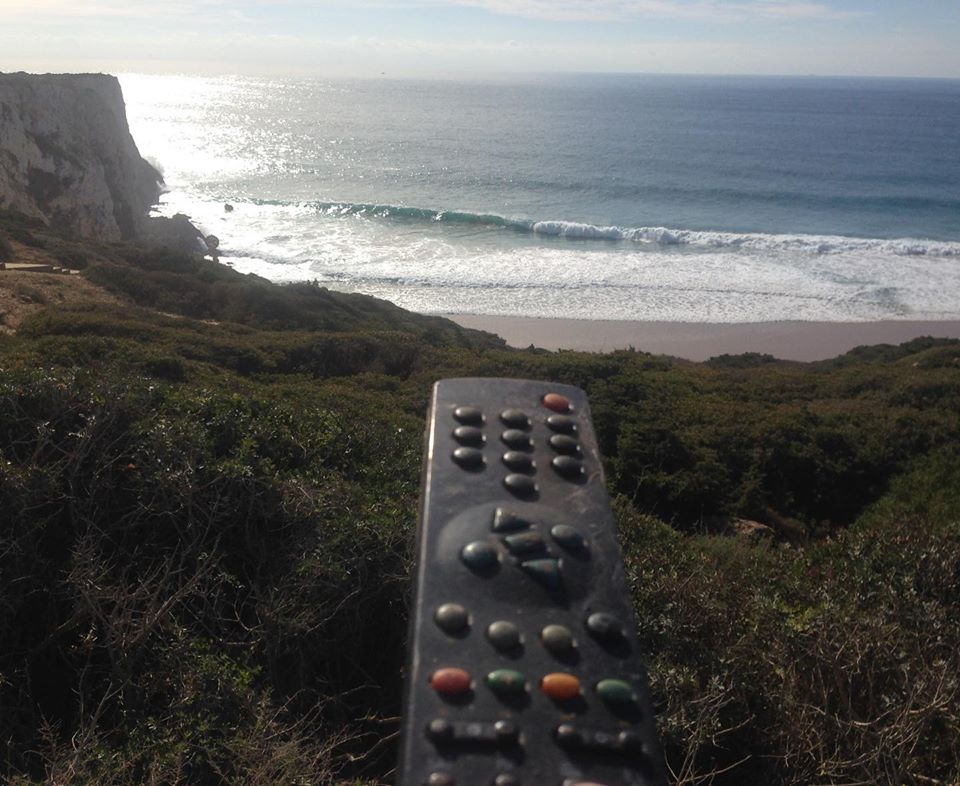 For most not-professional surfers the best waves possible are as followed: Head high, offshore, glassy, hollow with the chance of a barrel, sunny, not too many surfers. 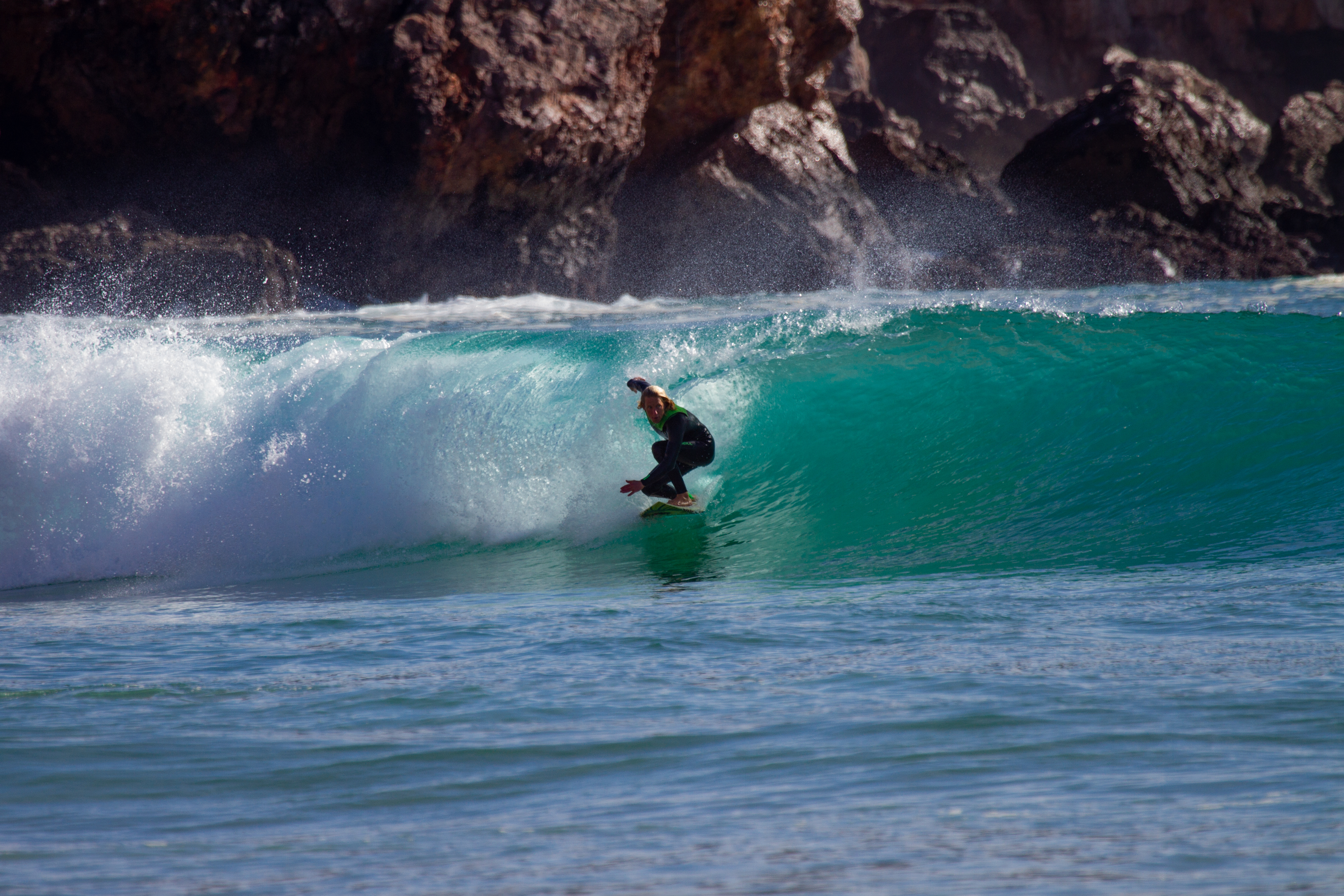 You would almost forget the surf photographer! Very important 🙂 Without pictures no one believes you 😉 (well me at least.)

Me and my guest had a blast. He is a very experienced surfer. Brought up in South Africa (where I spend a few years as well) we have a lot to talk about. My guy broke his leash on one of his first waves but lucky for him the surfshops where close (and open) so it did not take him too much time to get a new one. 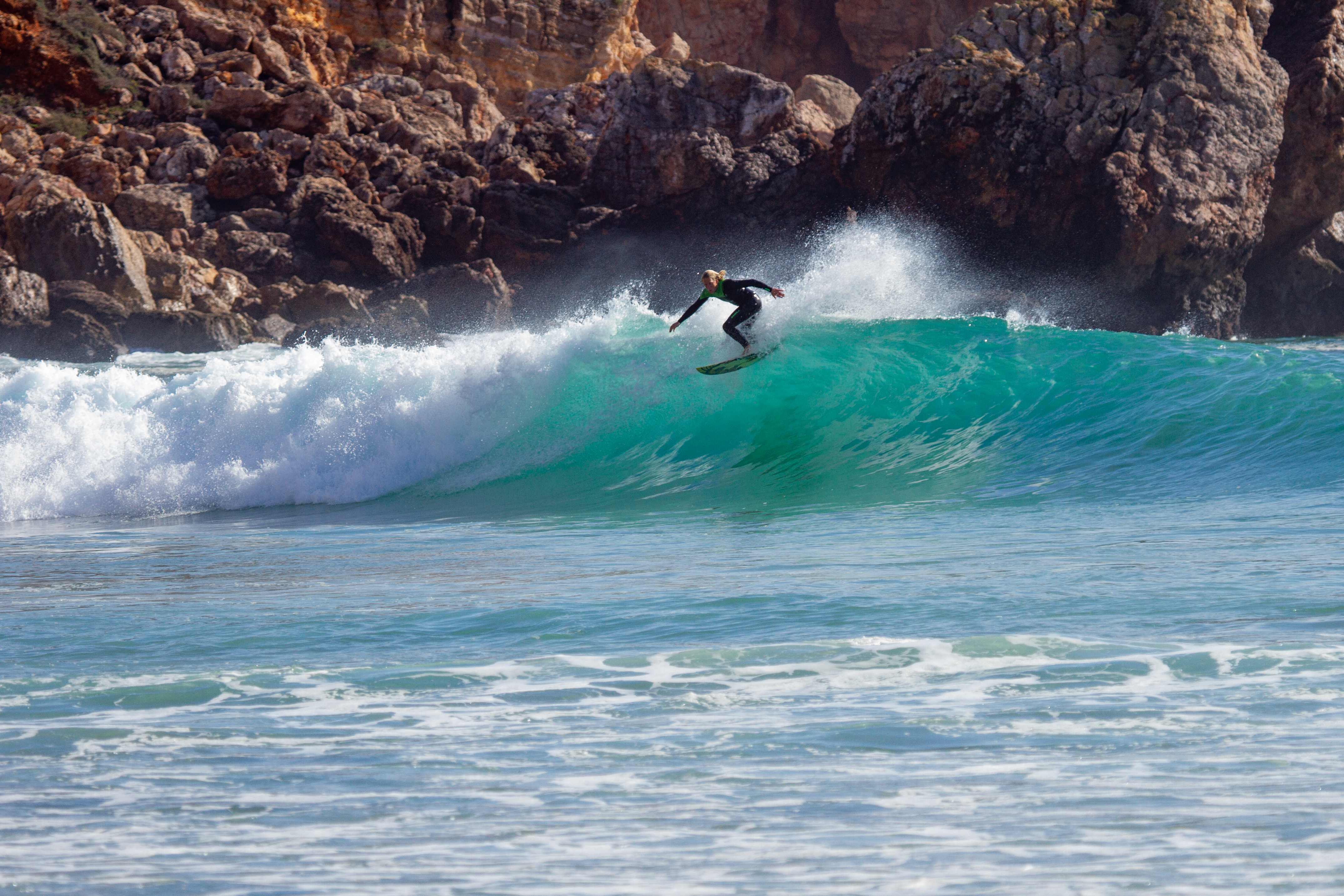 The peak where I was surfing there was this incredible looking left. Positioning was pretty hard and it was really easy to sit to deep and eat it on the take off. There were plenty of barrels but unfortunately on my backside i just ate sh*t on few. Had some radical turns do. 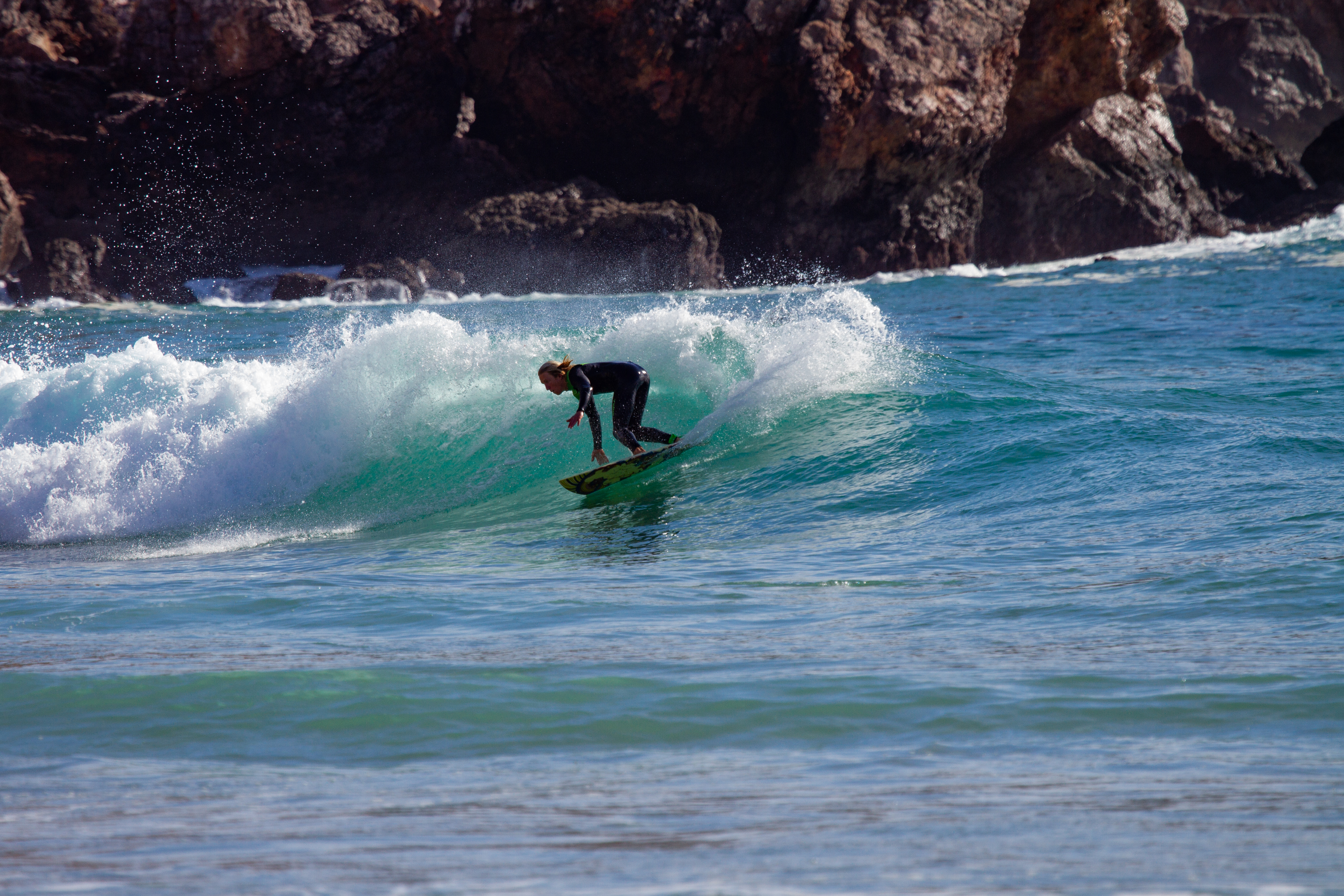 Both me and my guy were stoked, paddled out and had a lot of water up our system. Good daysurfguiding in Beliche I would say.