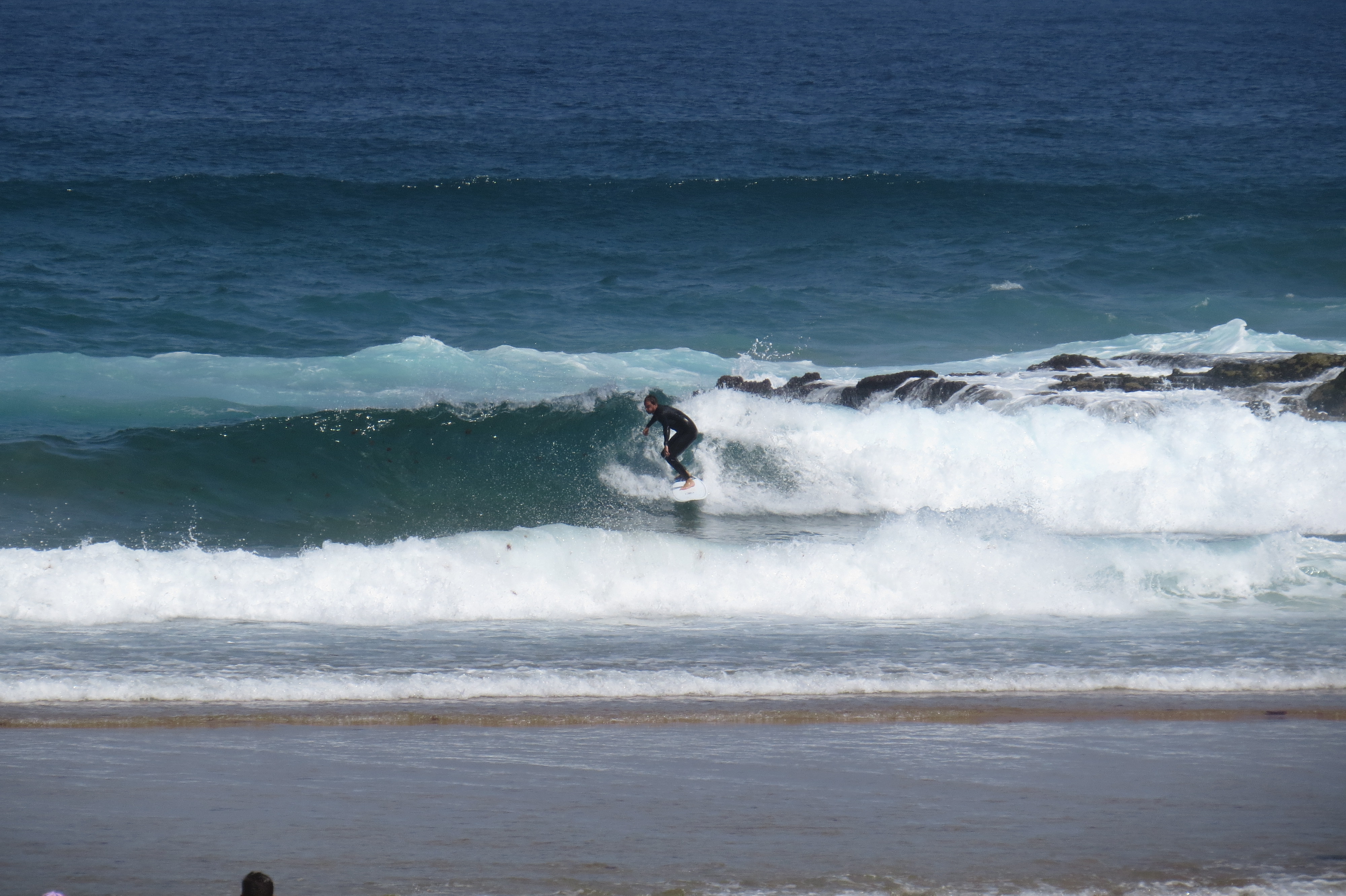 When you close your eyes and think off a perfect wave, what do you think off? A big scary pipe-line type of barrel? Or maybe a super mellow endless point break, or maybe an A frame breaking on sand but with enough punch to get a nice backdoor tube in the take off. I guess I can think off a lot of dreamlike scenarios. If you´re looking for stoke inspiration check out stabmag or any other surf-ish website. They make it look like the world is full with epic empty waves, oh and usually the guys on these waves seem to have wings and turbo boosters in their surfboards too.
If I think off a perfect epic wave, I want something around shoulder to head high, punchy with a bit of a wedge so there´s a good chance of a barrel. Now That is exactly what we got this morning in Castelejo.

Castelejo perfect small wave. Obviously there´s no barrels in this pic, neither is this shoulder or nearly head high, but it was, thrust me 😉

Many surfguide guests return sooner or later. Not often do they return within two weeks after spending a full month in the Algarve. 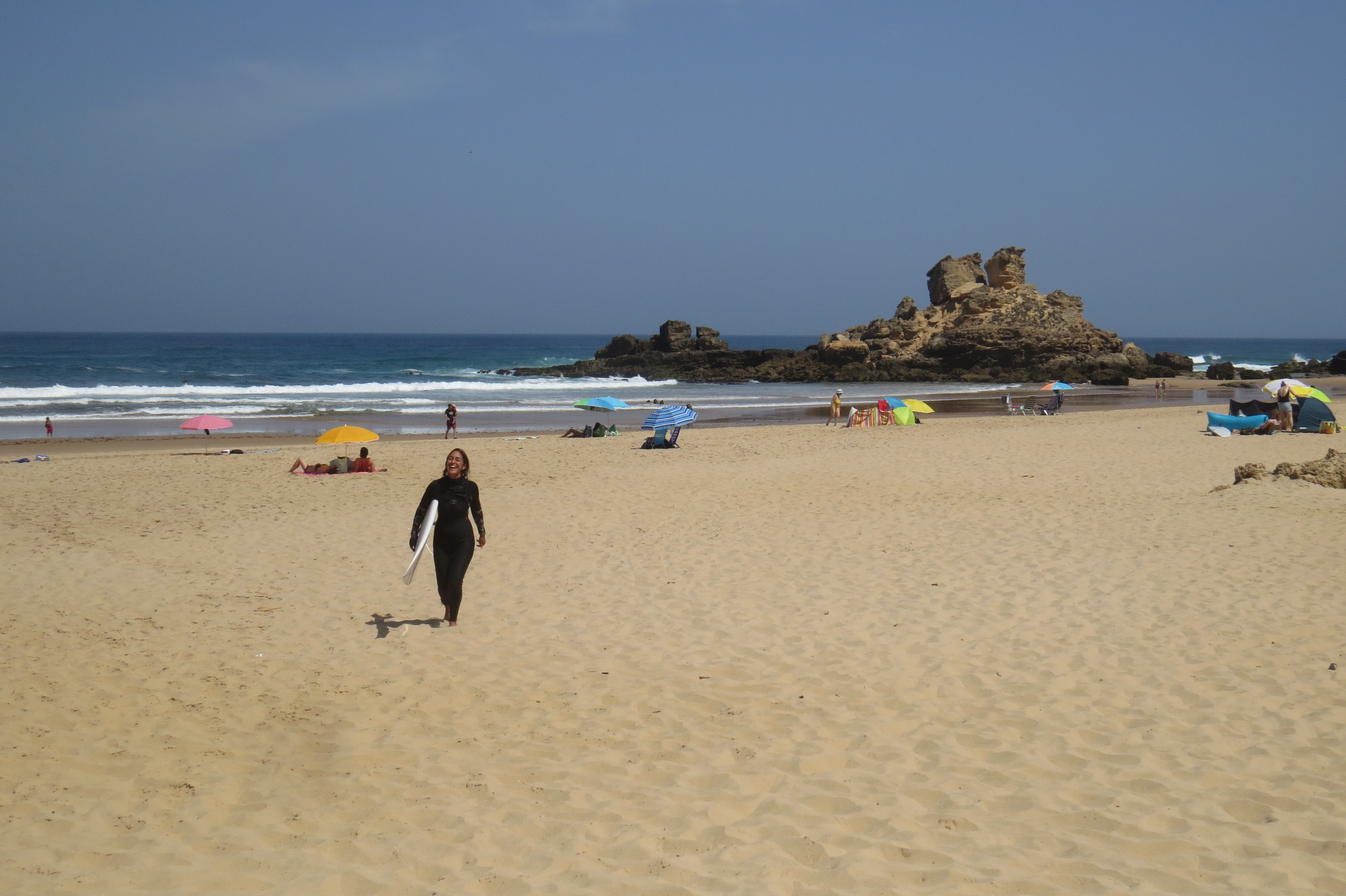 Surfing perfect waves like this is addictive I guess. quote of the day: ´I was screaming of joy on that wave´ 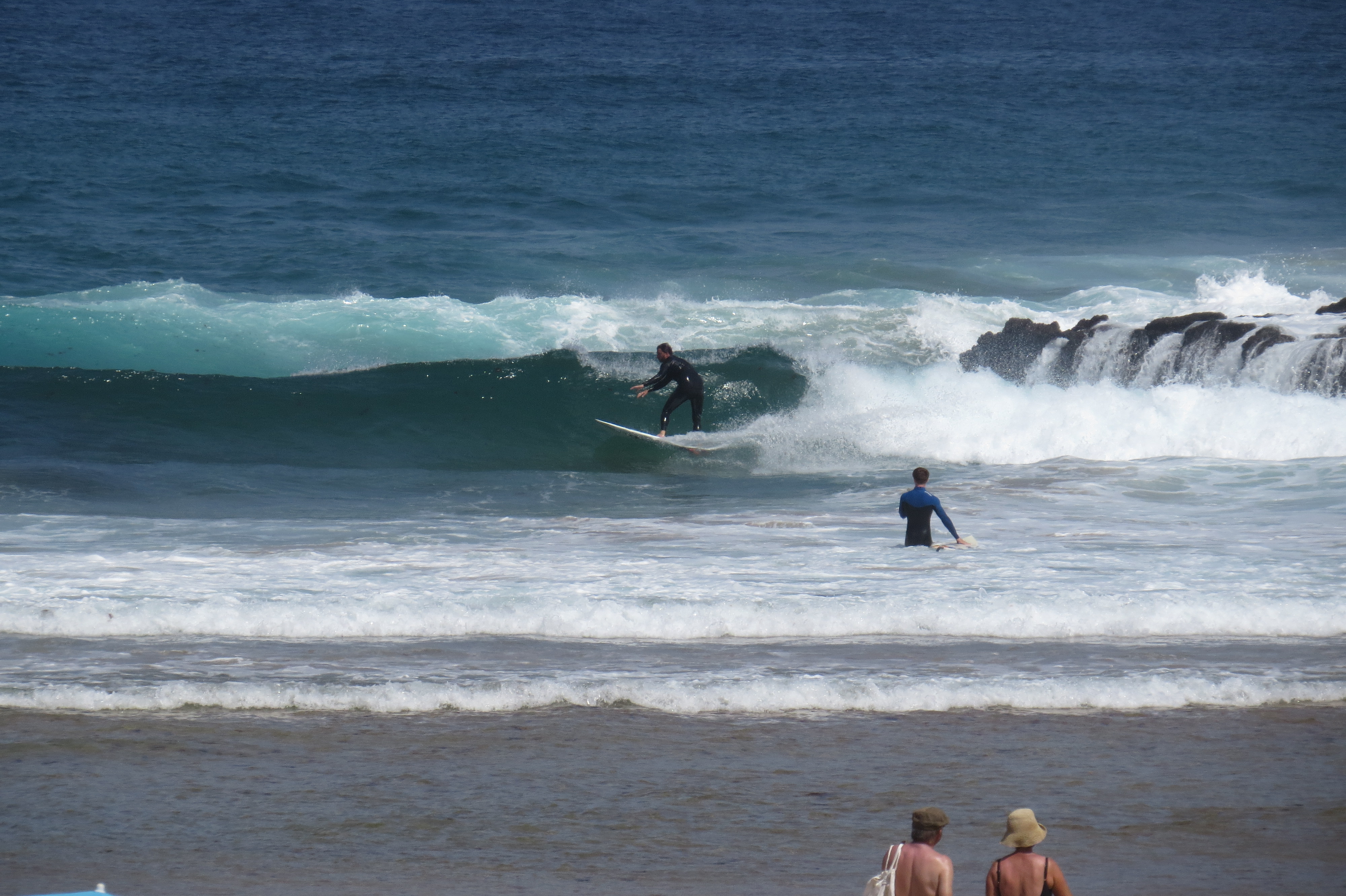 One more to show it was not a lucky shot 😉 – castelejo wave. 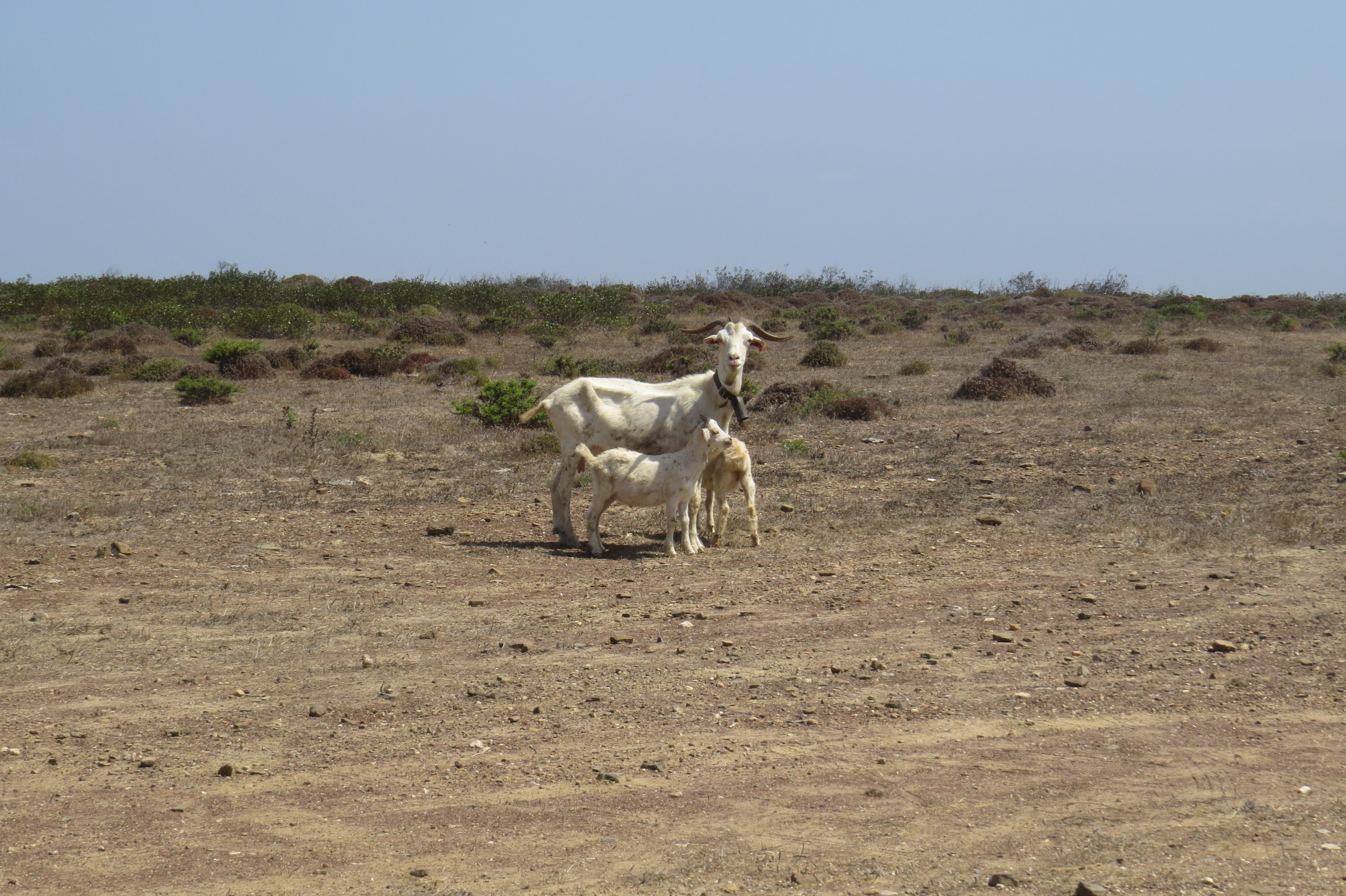