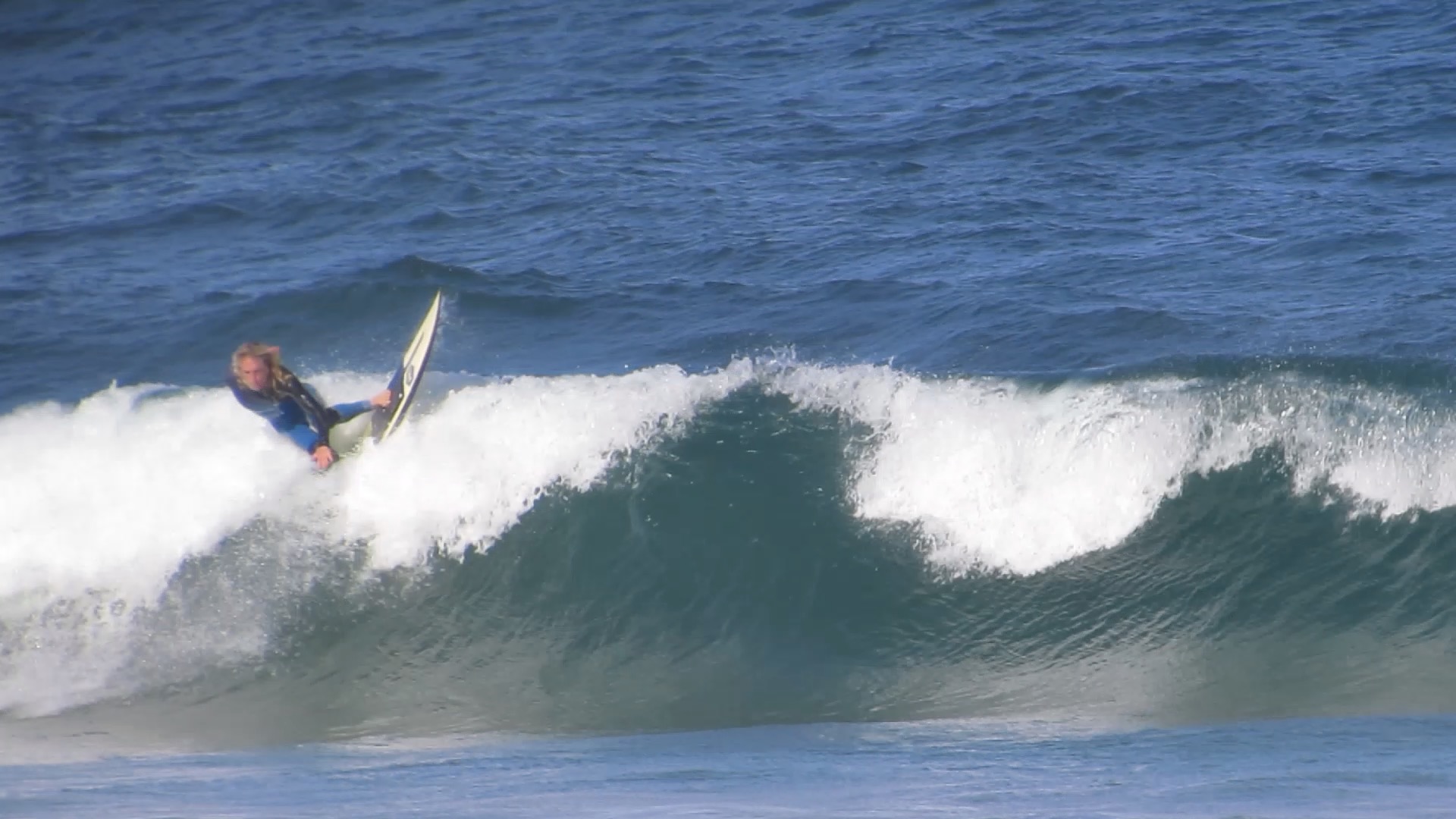 Without giving away any secrets, in summer Amado is a good gamble on many days. A little bit more protected from the devil north wind and a nice kind of half moon shape beach where you will find almost always something to surf. With these not-so-secret ingredients many people just drive in a straight line to Amado beach. The set up camp for the day and surf whenever they feel like it. Interesting enough many people seem to have the same sort of ritm. So with the surfguide algarve missions, we just try to surf in different times than the general public. (try Not to be a sheep!) and often this pays off. 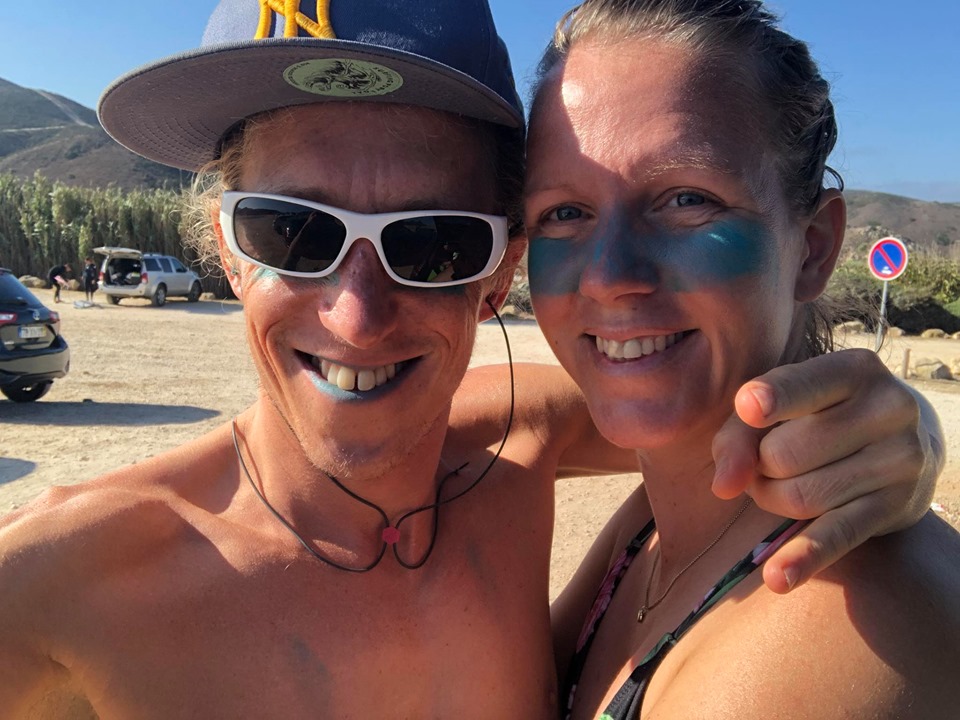 Today being extra special. Not only because miss surfguide also joined the adventure, but also, maybe mainly, because the waves were ON.

(with) love amado. Not many shells on this beach, but stoned can be nice too. 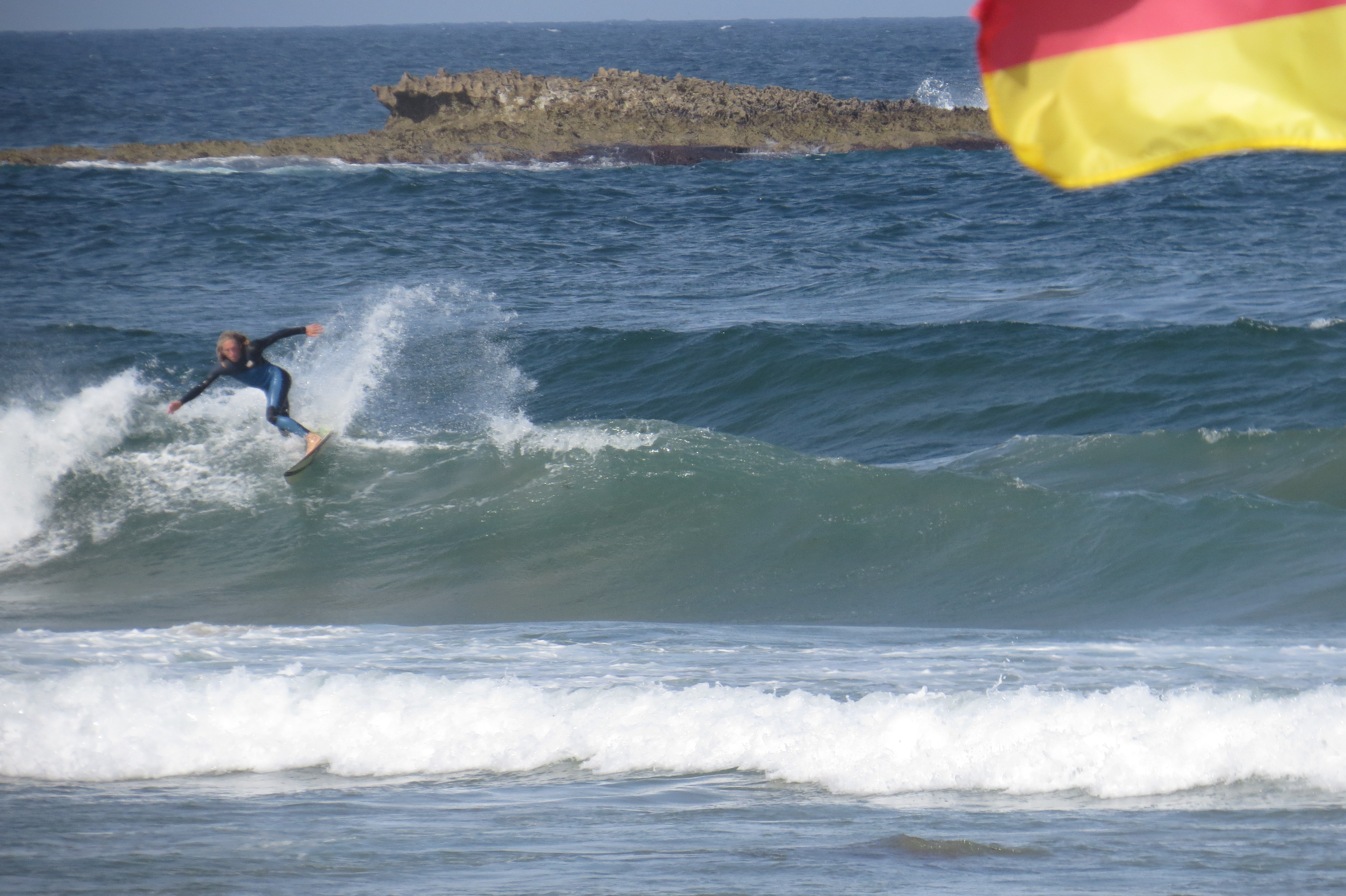 The iconic rock in the background, some fun lefts rolling in, just a hand ful of people: amado surf like you would like it every day.